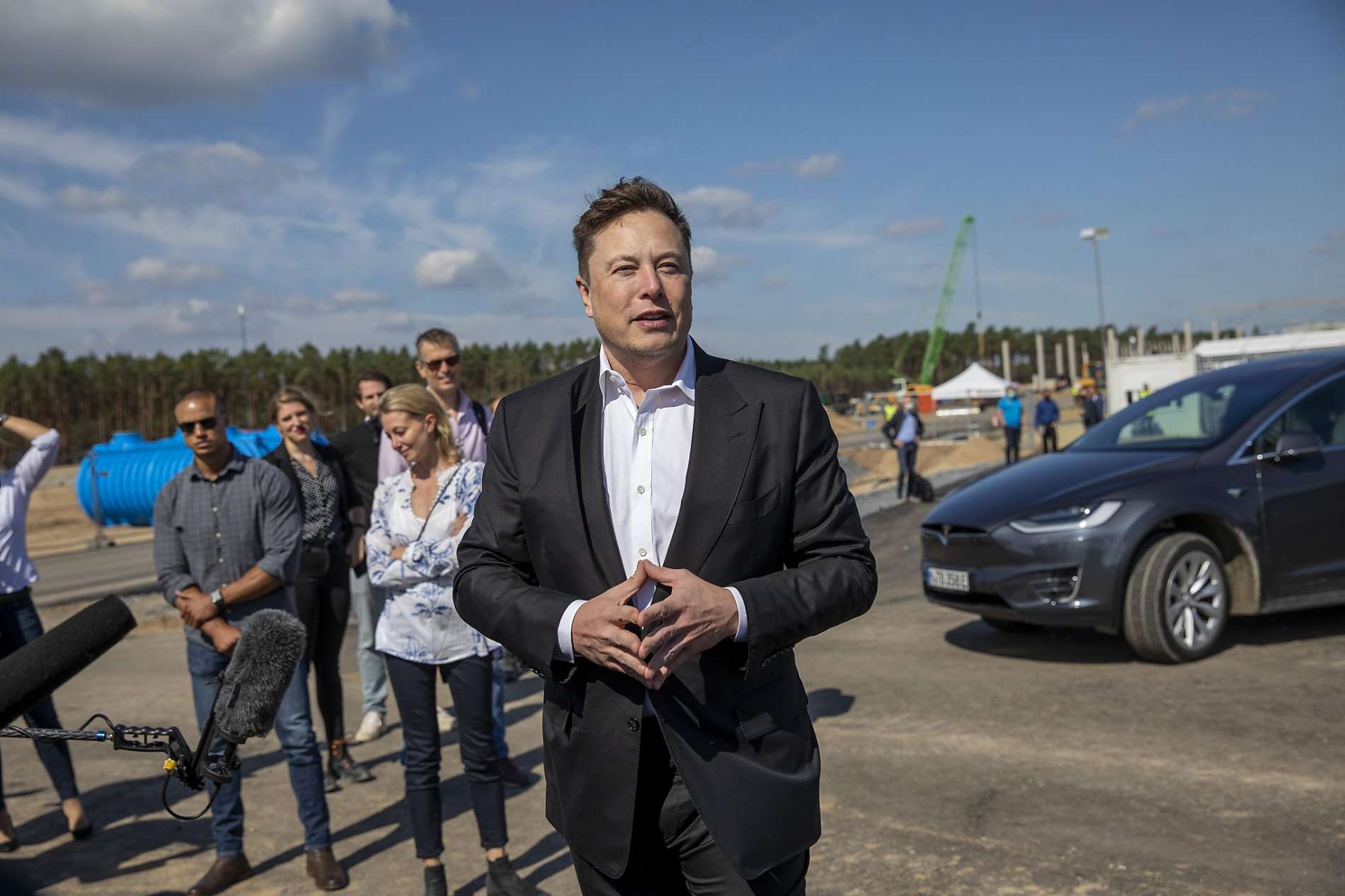 If we’ve learned anything about Elon Musk over the years, it’s that even his jokes can turn into reality.

After teasing the release of a Tesla-branded tequila on Twitter on April Fools’ Day in 2018, Musk did just that on Thursday. At $250, the spirit was limited to two bottles per person and only available in certain states, but it still sold out within hours. Resellers are capitalizing on its popularity and flipping it for a huge markup on resale sites like eBay.

The 750-milliliter hand-blown glass bottle bearing the Tesla logo is shaped like a lightning bolt.

Musk also said in 2018 that Tesla filed an application with the U.S. Patent and Trademark Office to trademark the brand name “Teslaquila,” though it doesn’t appear it was approved if it was indeed filed.

In July, the company sold satin red gym “short shorts” on its website, as a nod to investors who had “shorted” Tesla stock. Each pair was priced at $69.420.