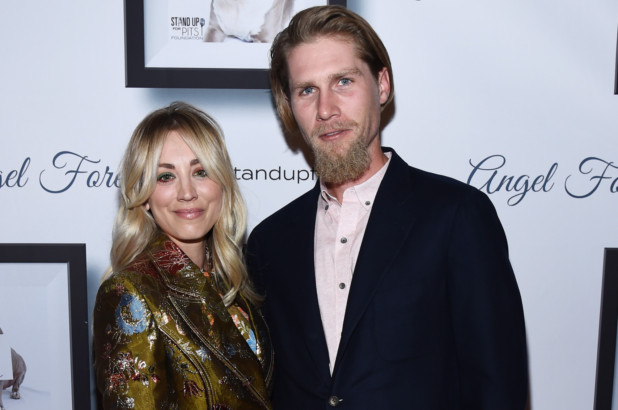 The “Flight Attendant” actress, 35, filed the paperwork in Los Angeles Superior Court on Friday — the same day the couple confirmed they were splitting in a joint statement to Page Six.

“Despite a deep love and respect for one another, we have realized that our current paths have taken us in opposite directions,” the statement read, later adding they plan “to keep this aspect of our personal life private.”

“There is no anger or animosity, quite the contrary,” the statement continued.

“We have made this decision together through an immense amount of respect and consideration for one another and request that you do the same in understanding that we will not be sharing any additional details or commenting further.”

Cuoco’s split from the professional equestrian, 30, comes just over a month after they celebrated their third wedding anniversary on social media.