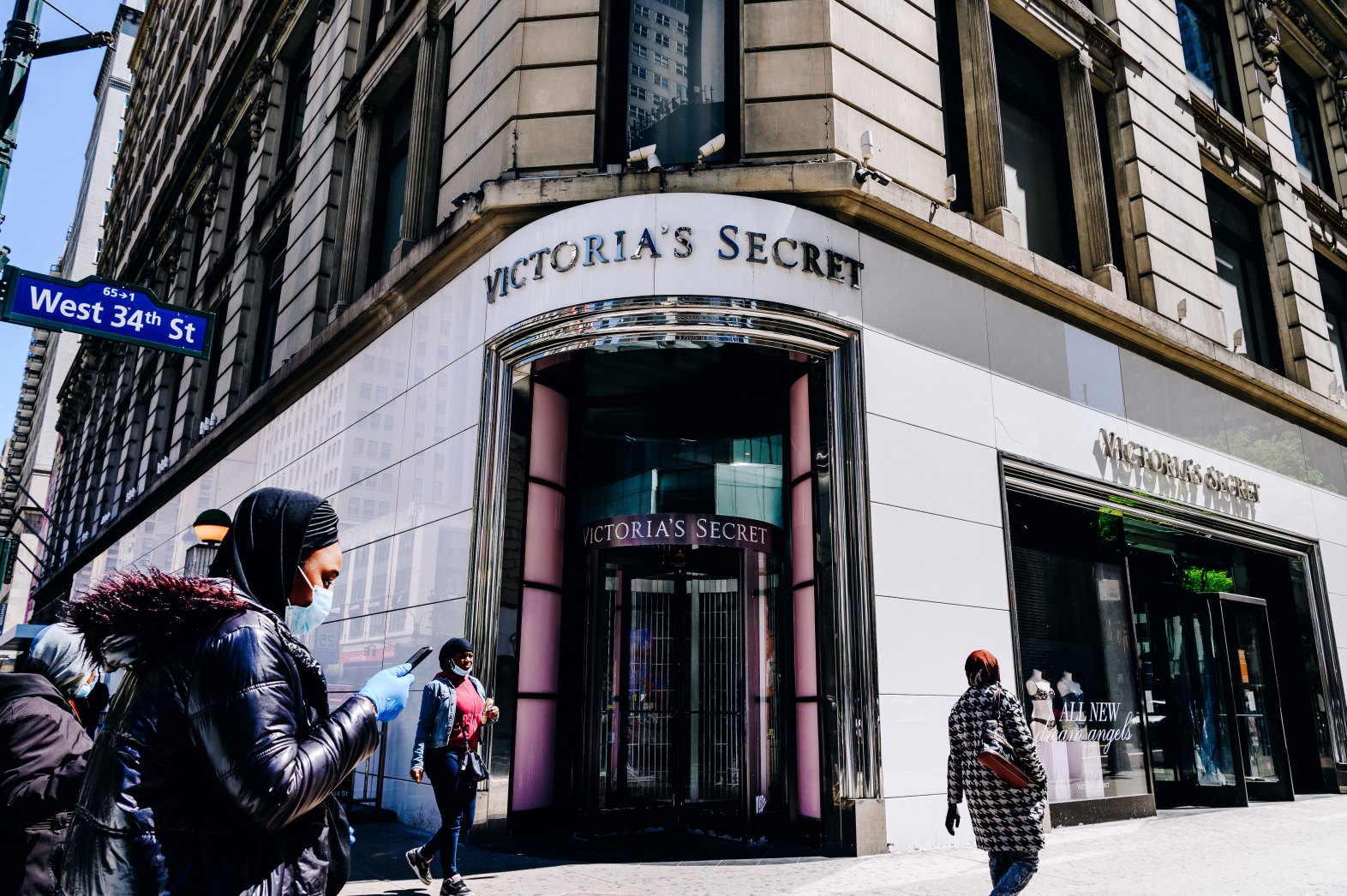 Victoria’s Secret is continuing to shrink its store count. Its parent company L Brands announced that it plans to permanently close between 30 to 50 stores in the United States and Canada this year.

The reduction comes after it closed 241 stores in 2020, leaving it with 848 stores across the two countries. This time a year ago, it had more than 1,100 locations.

“Over the next six months, we will continue to work toward the separation of the two businesses, proceeding down a dual track to prepare for either a spin-off or a sale,” the company said in a statement.

L Brands’ stronger brand, Bath & Body Works, is expanding with the opening of about 50 stores in North America. The company said that its future will be “almost entirely” at off-mall locations and it will close 20 to 40 locations in malls. Its total store count of 1,736 in the US and Canada remains about even compared to last year.