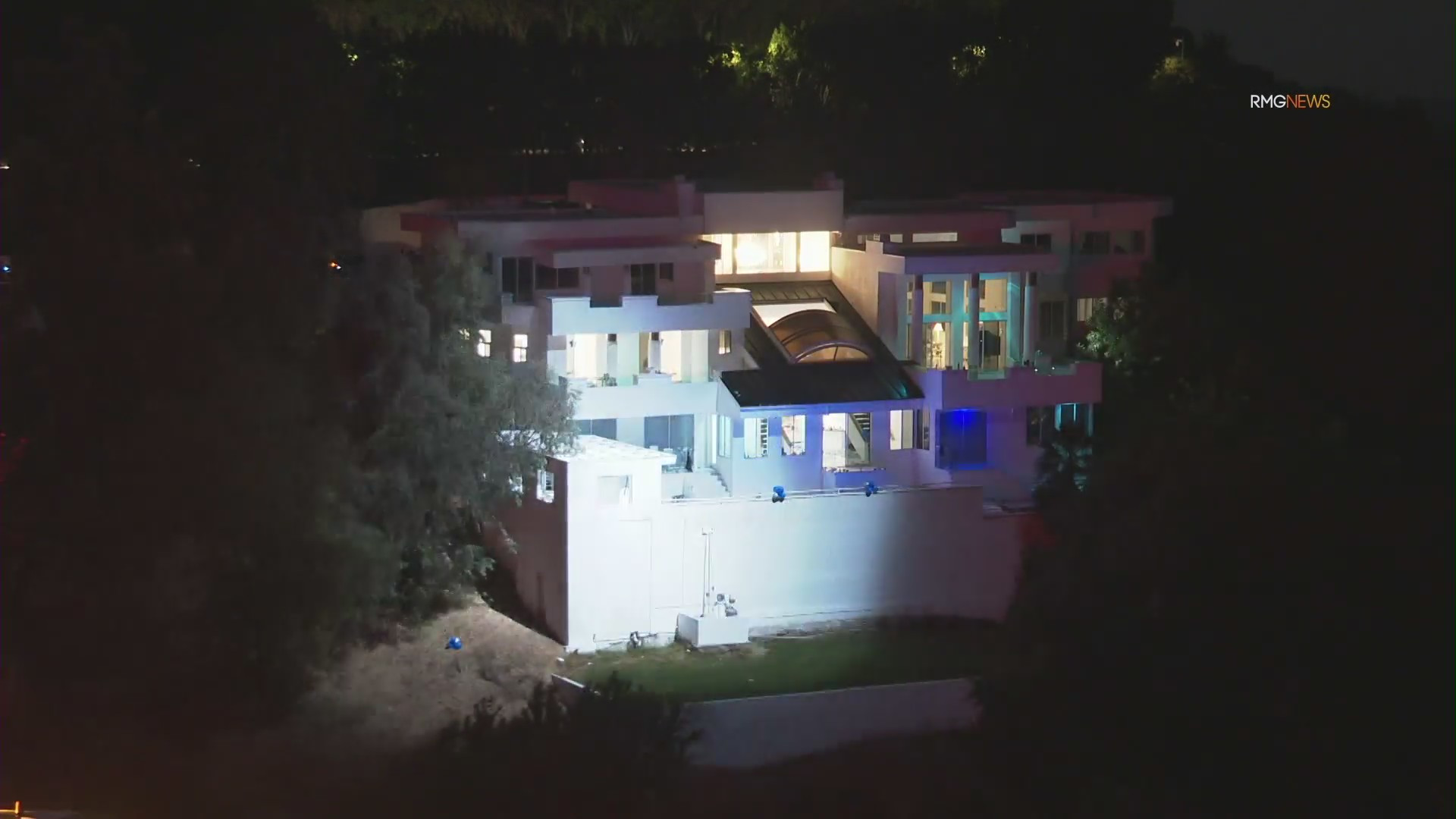 One person has died and two others are in the hospital after a house party police responded to in Beverly Crest Monday evening ended in gunfire overnight.

The shooting was reported shortly before 1 a.m. in the 13200 block of Mulholland Drive.

All three victims were transported to a local hospital, where one was later pronounced dead, a Los Angeles Police Department spokesperson confirmed.

None of the victims have been identified.

No information about the gunman or gunmen has been released and no one is in custody, LAPD Officer Orris said.

Police had responded to the residence several hours earlier when neighbors complained about a large gathering taking place about 6:30 p.m. Monday.

Aerial video from Sky5 showed the home was packed with partygoers.

At least six police cars were parked in the area by 8:30 p.m., but an officer at the scene told KTLA they were only there to make sure there were no traffic or illegal parking issues.

A spokesperson for the LAPD said the officers were not there to enforce health orders.

Gatherings of any size are currently prohibited in Los Angeles County.