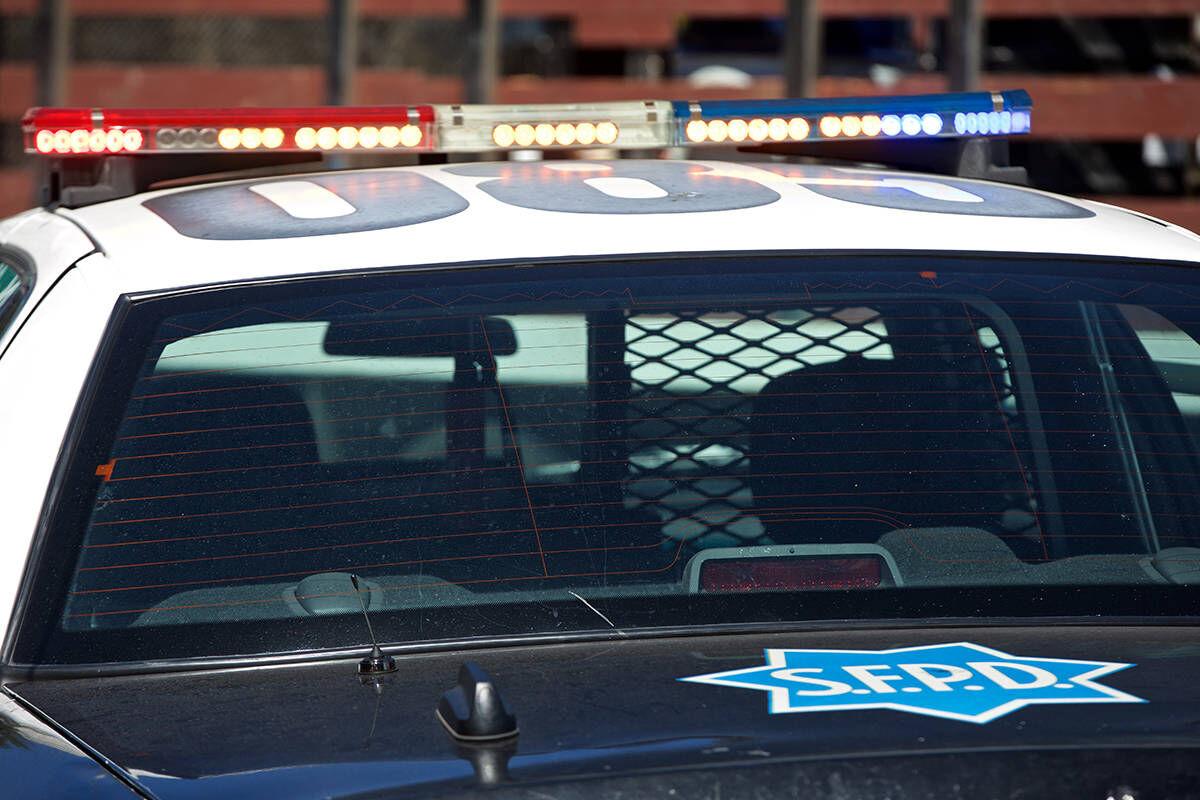 The shooting was reported shortly after 7 a.m. in the 100 block of Brookdale Avenue. The teen was taken to a hospital but succumbed to his injuries, according to San Francisco police.

Investigators have not announced an arrest in the case or released any suspect information.

Anyone with information about the shooting is asked to call the Police Department’s tip line at (415) 575-4444 or to send a tip by text message to TIP411 with “SFPD” at the start of the message.