2 People Die Due to Cold Exposure in San Jose 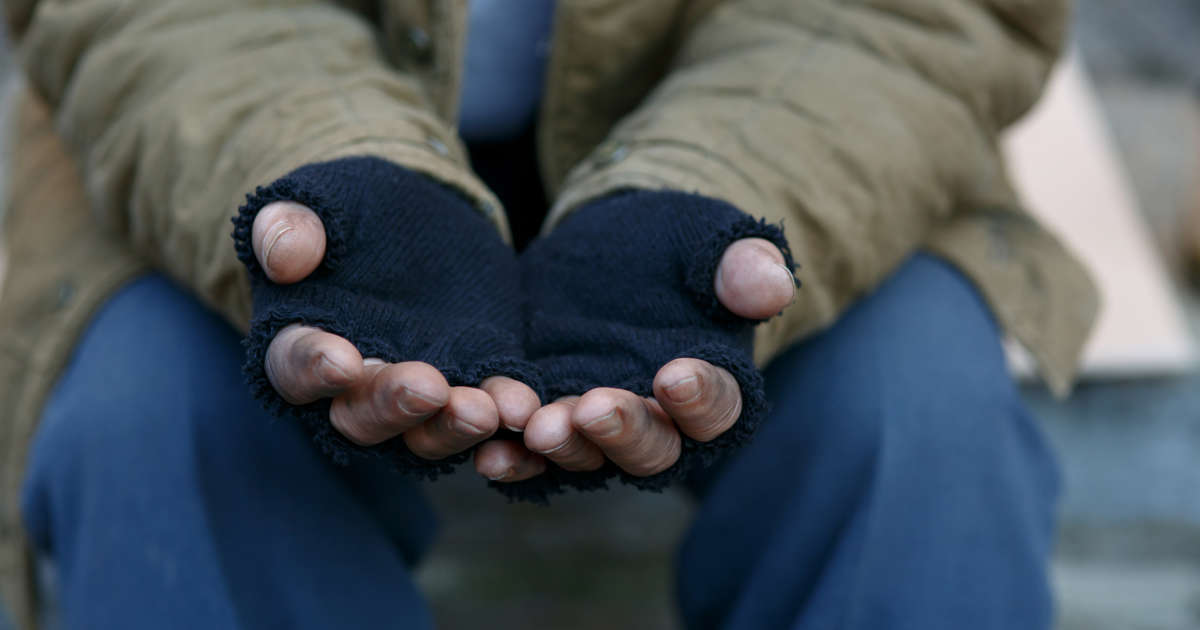 Cold weather is turning deadly in the South Bay.

Outreach teams were making sure people know about shelters, warming centers and handing out cold weather gear to people who want to stay where they are.

One man, 65, who the medical examiner has not been identified, died right outside to a 7-Eleven store on Winchester Boulevard sometime early Tuesday morning.