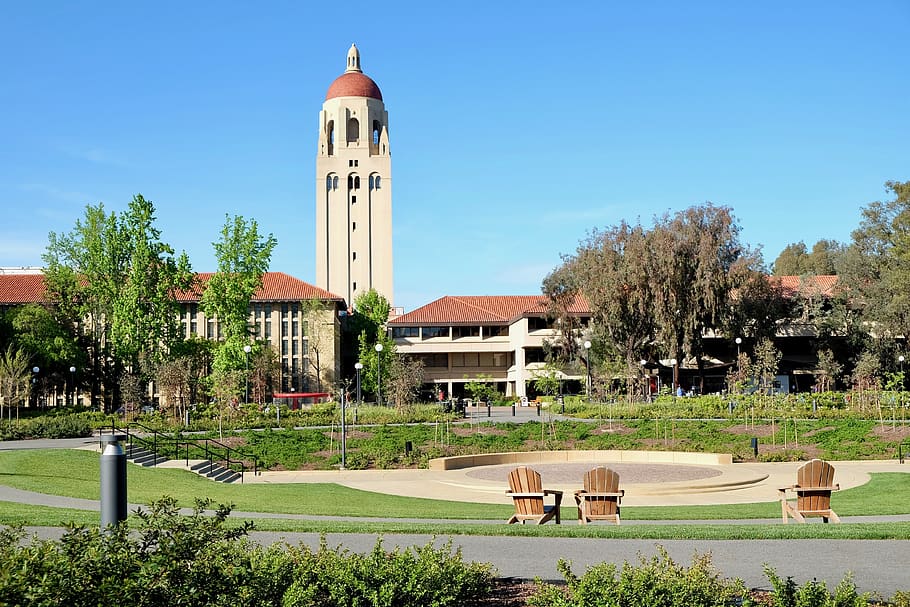 Schools across the Bay Area are reporting a COVID surge including in K-12 and university campuses.

At Stanford, the seven day positivity rate has reached more than nine percent.

A student who just came out of isolation told NBC Bay Area her roommate and other students on campus were in the same situation just fays ago.

Stanford confirmed most of the cases reported are coming from student housing.

Currently, 328 Stanford students are isolating after testing positive for COVID-19 — that’s up from 239 students last week.

“Probably the dining hall spaces are going to be like a key space where you don’t see as much masking indoors,” said student Will Yu. “I think people take it a little more relaxed.”

Experts say the situation on campus is a reflection of what’s going on in Palo Alto and everywhere else in the nation.

“The wastewater levels at most places we are monitoring are increasing, and what that means is that there is also an increase in cases in those areas,” explained Marlene Wolf who is part of a program tracking COVID in the region’s wasterwater.

Wolf said in some areas, COVID levels have doubled or more than doubled in the past two weeks.

In certain communities like Palo Alto, there’s been a slight decrease.

“Although we have had a few days of decreasing concentration, those levels are still higher than what they were during the delta surge,” she said. “So the overall picture, the overall message that we are seeing here is that there are high levels of COVID in the region.”

Several district dashboard show an increase in cases in several schools, including Carolyn Clark Elementary in San Jose, which now has a 3.4 percent positivity rate. According to the school’s website, masks will be required indoors until the positivity rate drops back to 1 percent.

“The thing that I keep my eye on most appropriately, not necessarily where or not case counts by themselves are increasing, but is that translating into severe disease or death and we do that by looking at hospitalization rates, ICU rates and death rates,” explained Arnab Mukherjea, Dr.P.H., M.P.H./Chair and Associate Professor
Department of Public Health.

Health experts say that as of now, we are not seeing those high hospitalization rates and death rates and what’s going now at the moment is expected.