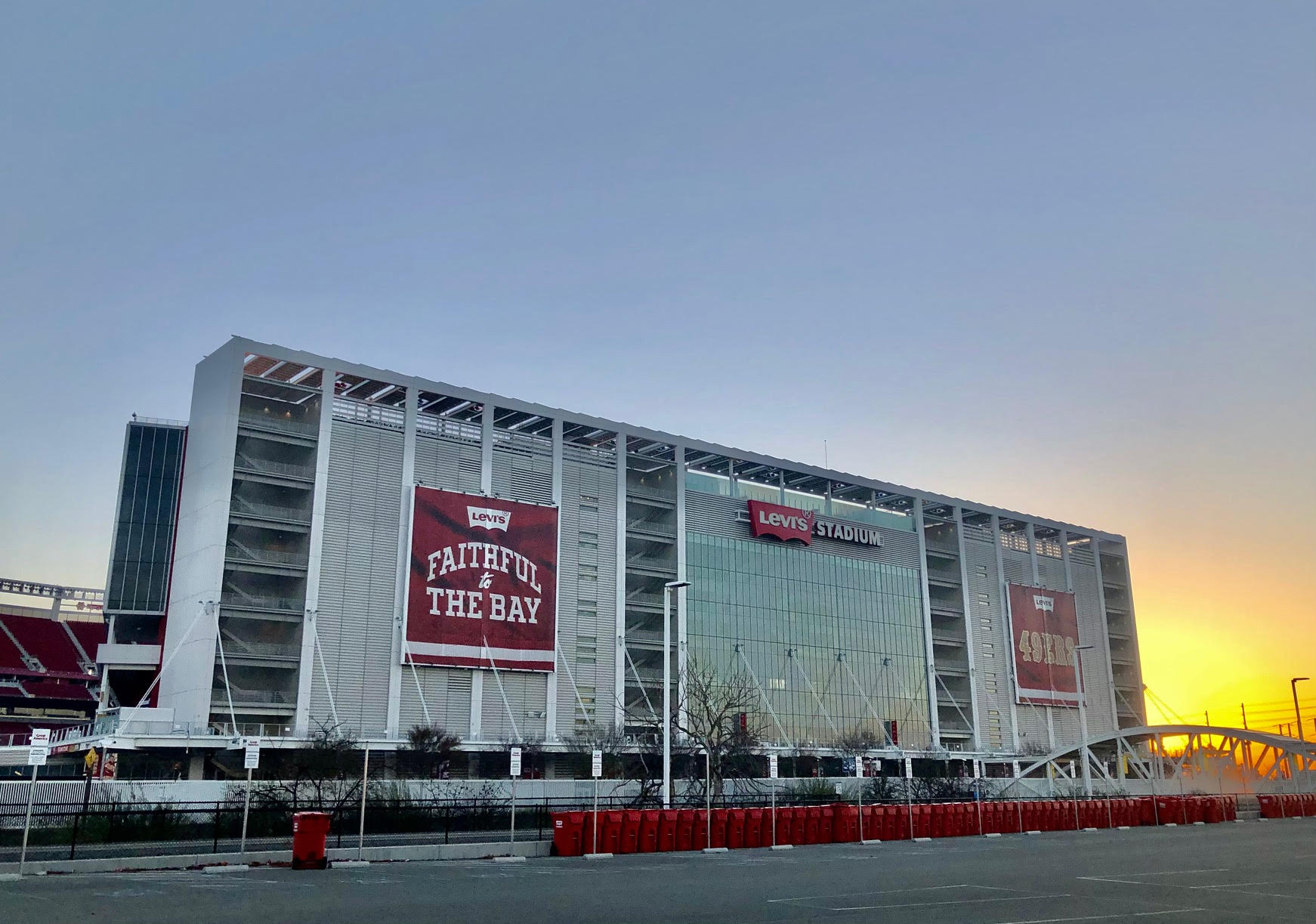 The 49ers on Tuesday announced the formation of an advisory committee to develop a plan for a safe re-opening of Levi’s Stadium.

Fans were not allowed inside Levi’s Stadium for 49ers games during the 2020 season due to the COVID-19 pandemic, which has been responsible for more than 514,000 deaths in the United States, according to Johns Hopkins University of Medicine.

“Opening Levi’s Stadium as a mass vaccination site was just the first step in doing our part to protect our community,” 49ers president Al Guido said in a statement. “As vaccinations continue and preparations begin for the return of fans at Levi’s Stadium, we want to set the standard for safety, and this committee of esteemed medical experts will help us to do just that.

“With the help of this committee, we hope to make informed, equitable, and transparent choices to protect not just our fans but our employees and the local community as well. The members of this committee have spent the past 12 months on the frontlines of the COVID response and we look forward to leveraging the depth of their experience.”

The committee will explore best practices and health considerations with designs toward leading to a safety re-opening of Levi’s Stadium, the club announced.

The recommendations of the committee will guide how the 49ers determine safety protocols and leverage the newest technologies to support stadium design for the fans, employees, and local community surrounding Levi’s Stadium.

The committee members include:

-Dr. Robert “Bob” Wachter, Chair of the Department of Medicine at UCSF

The 49ers played their first five home games in front of no fans at Levi’s Stadium before Santa Clara County health officials announced a ban on contact sports in late-November.

The 49ers played their final three “home” games in Glendale, Arizona, at the home of the Arizona Cardinals.

“We’ll eventually be returning to in-person events including live sports and it’s important that the way we do so is guided by science,” Dr. Wachter said in a statement. “It’s great to see Bay Area organizations like the 49ers taking the science seriously and I look forward to working with them on developing a sound plan that reinforces public health imperatives.”

Said Dr. Brown, “The more groups that operate under public health best practices, the better. I think the 49ers’ approach to be as open as possible with other teams interested in a safe return to their stadiums is great. Our aim is to produce important insights and determine protocols that can be used as standards for stadiums across the country.”