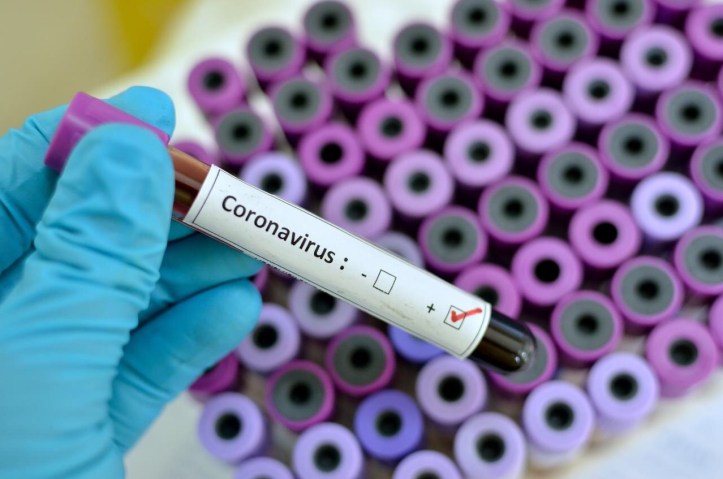 Because of Santa Clara County’s new COVID-19 restrictions, the 49ers will play their December 7 and 13 home games at State Farm Stadium not at Levi’s Stadium. It’s the home of the Arizona Cardinals in Glendale, AZ.

Yesterday, as we reported, the State classified our County as a “purple tier” and established new restrictions. One of those was to prohibit contact sports for three weeks.

The team is planning to leave tomorrow for Arizona to practice according to numerous news reports.

County Executive Dr. Jeff Smith took issue with complaints from 49ers Head Coach Kyle Shanahan that the team did not get advance notice of the County’s restrictions.

Smith responded directly to the criticism. He told the Mercury News:

“They received a notice of the new orders as soon as the orders were finalized, at the same time we notified the thousands of businesses impacted in the community. It is impossible to notify anyone of the final decisions before they are made.”

But Smith went further and criticized the team:

“Historically, sportsmanship has been about building a team and protecting that team. Coaches, managers and owners used to want to protect their players from harm. Those values seem to have been placed on hold during the COVID pandemic.

“If leaders want to protect their teams and communities, they should not play anywhere until it is safe. One might envision a reemergence of team-building if the teams spent their time building a COVID relief fund for the community rather than trying to put the community at more risk.”

As we reported back in April, the 49ers were one of the least generous Bay Area sports team when it came to contributing funds for COVID relief. In fact, they took $49,000 from their employee relief fund to give it to the County.

Our sources say that the 49ers have been lobbying County officials for awhile. They have been trying to leverage their connections and contribution.