Affordable Housing Complex in Santa Clara to Include Farmworker Housing 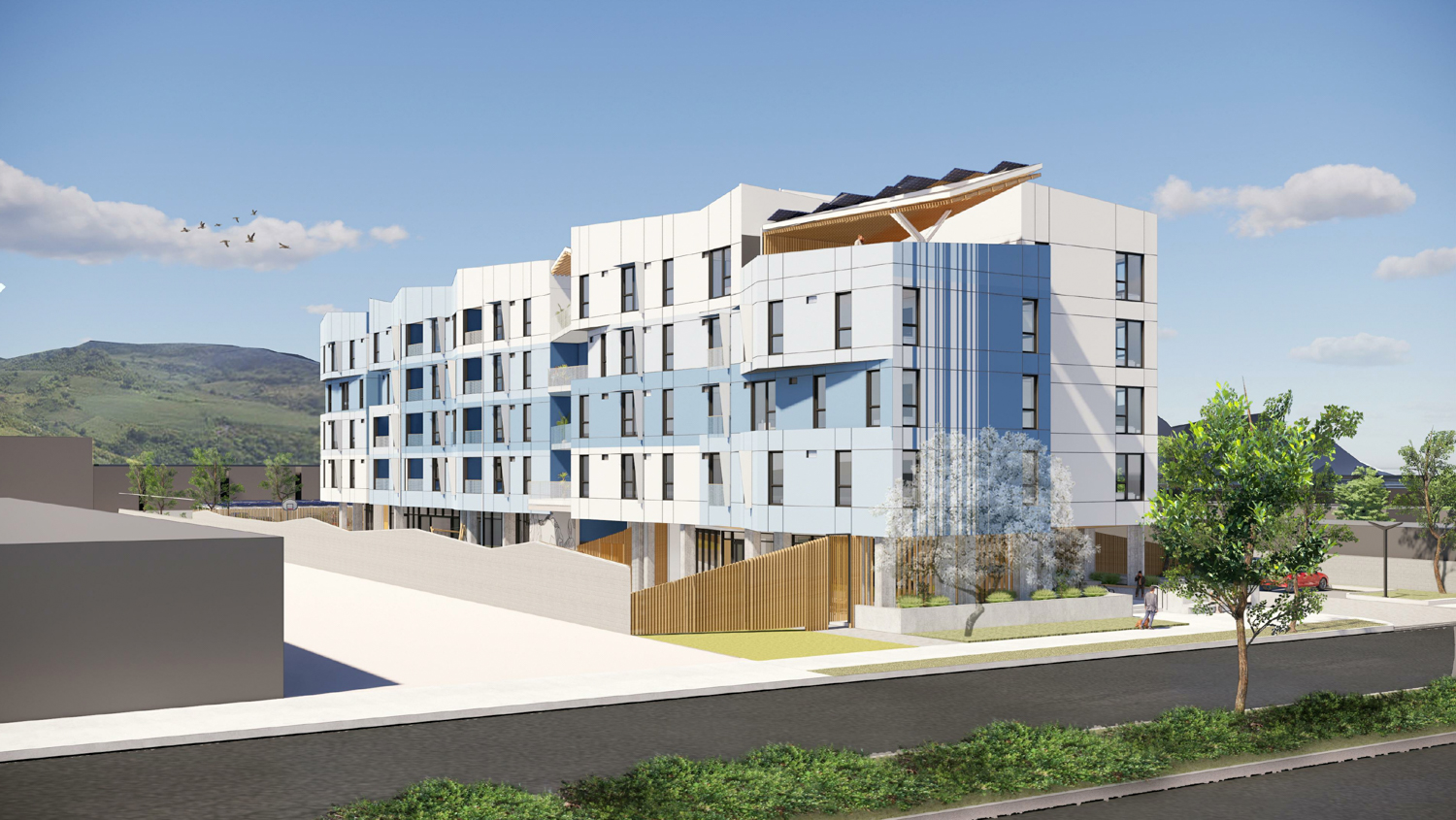 A newly funded housing complex in Morgan Hill will include units specially dedicated to farmworkers, the city announced on Monday.

The Santa Clara County Board of Supervisors originally signed off on a $13.2 million proposal for the site on June 28.

Morgan Hill has a 1 percent apartment vacancy rate, according to city officials, and rents are not affordable for everyone.

The Magnolias will provide housing options to households earning 30 to 60 percent of the area’s median income, which for a family of four in Morgan Hill is $168,500.

In addition to farmworkers, The Magnolias will provide housing for previously unhoused people and families.

“The creation of farmworker housing is long overdue,” said Rebecca Garcia, city housing director. “Farmworkers struggle disproportionally with housing insecurity, leading them to sleep in their vehicles, illegally converted garages, and living doubled-up in substandard conditions. Farmworkers are an essential part of the workforce in sustaining food supply and agricultural success in South County.”

Funding for the project comes from Measure A, an affordable housing bond that was passed by voters in 2016.

The agriculture industry in Santa Clara County employs over 8,000 residents and contributes $830 million annually to the economy, according to the city.