After a week of scrutiny, Ozy Media is shutting down 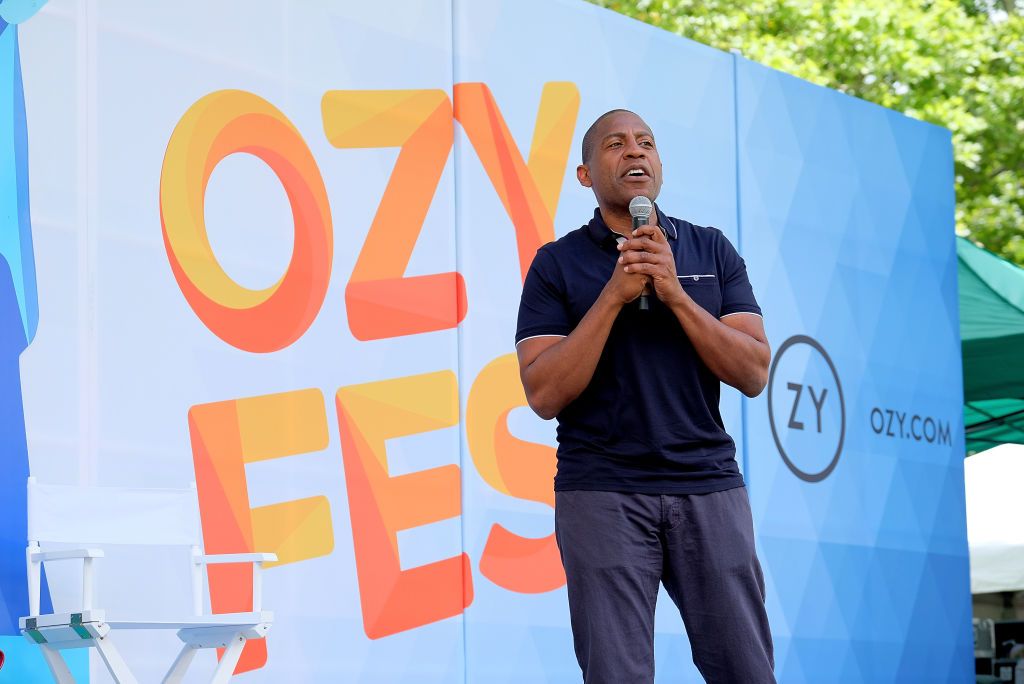 Ozy Media announced on Friday that it will cease operations. The decision comes five days after the The New York Times published a bombshell report about its business practices, which kicked off additional scrutiny from other media outlets.

“At Ozy, we have been blessed with a remarkable team of dedicated staff. Many of them are world-class journalists and experienced professionals to whom we owe tremendous gratitude, and who are wonderful colleagues. It is therefore with the heaviest of hearts that we must announce today that we are closing Ozy’s doors,” the board said in the statement sent to CNN Business.

The Times exposé published Sunday alleged Ozy’s cofounder and chief operating officer Samir Rao impersonated a YouTube executive on a call with Goldman Sachs. The Times wrote that Watson “attributed the incident to a mental health crisis.” Watson referred to the Times piece as a “ridiculous hitjob” and referred to Rao’s impersonation as a “personal mental health issue” again in an email he sent to staff and shared on Monday.

CEO Carlos Watson made the announcement to Ozy’s staff in a meeting Friday afternoon, according to a current staffer in attendance who requested anonymity.

“I’m very sorry to say that the board has voted, given everything that’s happened, to suspend operations and to close Ozy as of today. I’m very grateful to everyone for all the love and all the care and all the excellence that people brought to Ozy,” Watson said in the meeting, where he spoke for less than five minutes. “I know this isn’t anything that any of us wanted.”

Watson said that staffers will receive final paychecks and have discussions about severance next week. Some employees will stay for an indefinite period and consulting firm Berkeley Research Group will be brought on, he said.

“I know as badly as I feel that many of you feel the same or worse and know that I did not want this to be the outcome,” Watson said. “We may on the other side of this figure out how to do some other things, but I don’t know for sure. This is a little bit uncertain territory for me, candidly I think I have to leave it there.”

A flood of coverage

The Times’ exposé opened up a flood of coverage this week that called into question Ozy’s business practices such as the promotion around its content and its annual event, Ozy Fest. Several major advertisers suspended their ad campaigns, the Wall Street Journal reported. CNN Business reported on the workplace culture at Ozy which some former staffers alleged to be abusive. One former Ozy staffer referred to Watson as a “bully.” Watson, Rao and Ozy did not respond to requests for comment about the allegations.

On Tuesday, the Journal reported that Ozy’s board of directors announced it hired the law firm Paul, Weiss, Rifkind, Wharton & Garrison LLP to “conduct a review of the company’s business activities,” Rao also was on a leave of absence, to which the board said was “pending the results of the investigation.”

On Wednesday, Katty Kay, a former BBC correspondent who joined Ozy this year, announced on Twitter that she had resigned from the company.

On Thursday, the chairman of Ozy’s board, Marc Lasry, resigned, writing in statement, “I believe that going forward Ozy requires experience in areas like crisis management and investigations, where I do not have particular expertise,” the Times reported.

On Friday, Watson resigned from the board of NPR, which he had been a part of since 2016.

Watson, who previously worked as a host and commentator at CNBC, CNN and MSNBC, launched Ozy in 2013 as a digital media site with ambitions to cover “what’s new and what’s next.” The company attracted many reputable journalists to work for the startup. It was an opportunity, they believed, to tell uncovered stories from across the globe.