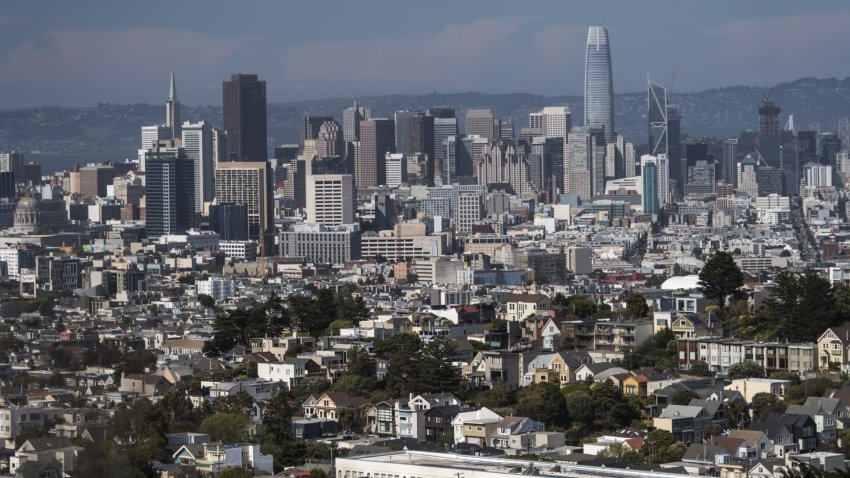 Median rent in the Bay Area continued to plummet year over year but also is still the on average the highest in the nation, according to the latest numbers from rental site Zumper.

Monthly rent for a one-bedroom apartment in San Francisco is down to $2,650, a 24% drop from a year ago, Zumper reports. Despite the drop, that amount is still the highest among large cities in the U.S.

Oakland’s rent for a one-bedroom apartment dropped to $2,000 a month, about 16% less than a year ago, Zumper data shows. The East Bay’s largest city ranks fifth among the nation’s biggest cities.

Other Bay Area cities that saw significant year-over-year drops in one-bedroom monthly rent were Sunnyvale, down 32%; Santa Clara, down 29%; Redwood City, down 29%; and Mountain View, down 28%.