Body of Woman Who Went Missing in 2004 in Oakland Found 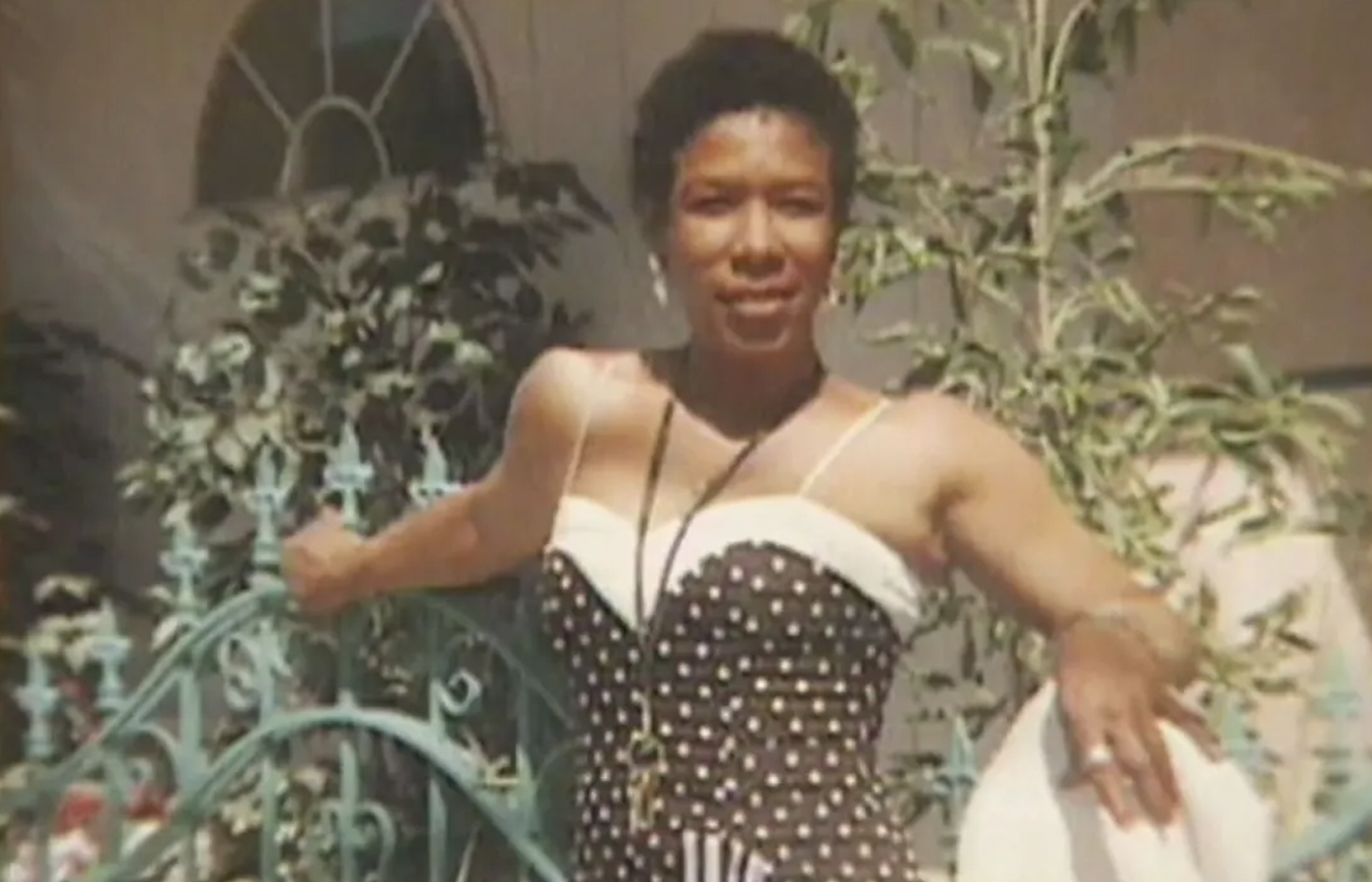 The body of a 48-year-old woman who went missing in Oakland on Thanksgiving in 2004 was found earlier this month, Alameda County prosecutors announced Wednesday.

Cynthia “Linda” Alonzo went missing on Nov. 24, 2004, after she and her boyfriend Eric Mora were last seen getting in a car together in West Oakland to go to her mother’s house in San Francisco for Thanksgiving, according to the District Attorney’s Office.

After Alonzo’s disappearance, investigators eventually charged Mora in her death and he was convicted of second-degree murder in March 2012 and sentenced to 15 years to life in prison, prosecutors said.

However, a state appellate court dismissed that conviction in 2016, saying the trial judge wrongly barred Mora from trying to show that someone else may have killed Alonzo.

Later in 2016, Mora confessed to killing Alonzo and provided the general location of the buried body, but investigators were not able to find it. In his retrial, Mora was found guilty again and was sentenced in June 2017 to 11 years in state prison, prosecutors said.

Then two weeks ago, on May 4 a work crew at Seventh and Maritime streets found a body wrapped in tarps in a shallow grave, and investigators determined it was Alonzo’s.

“It was a long road to get here, and the family stuck with us along the way. We are relieved to have finally found Linda so the family can have a proper burial,” Deputy District Attorney Danielle London, who prosecuted the case, said in a statement. “For too many years, Eric Mora denied killing Linda until he confessed in 2016. May Linda finally rest in peace.”