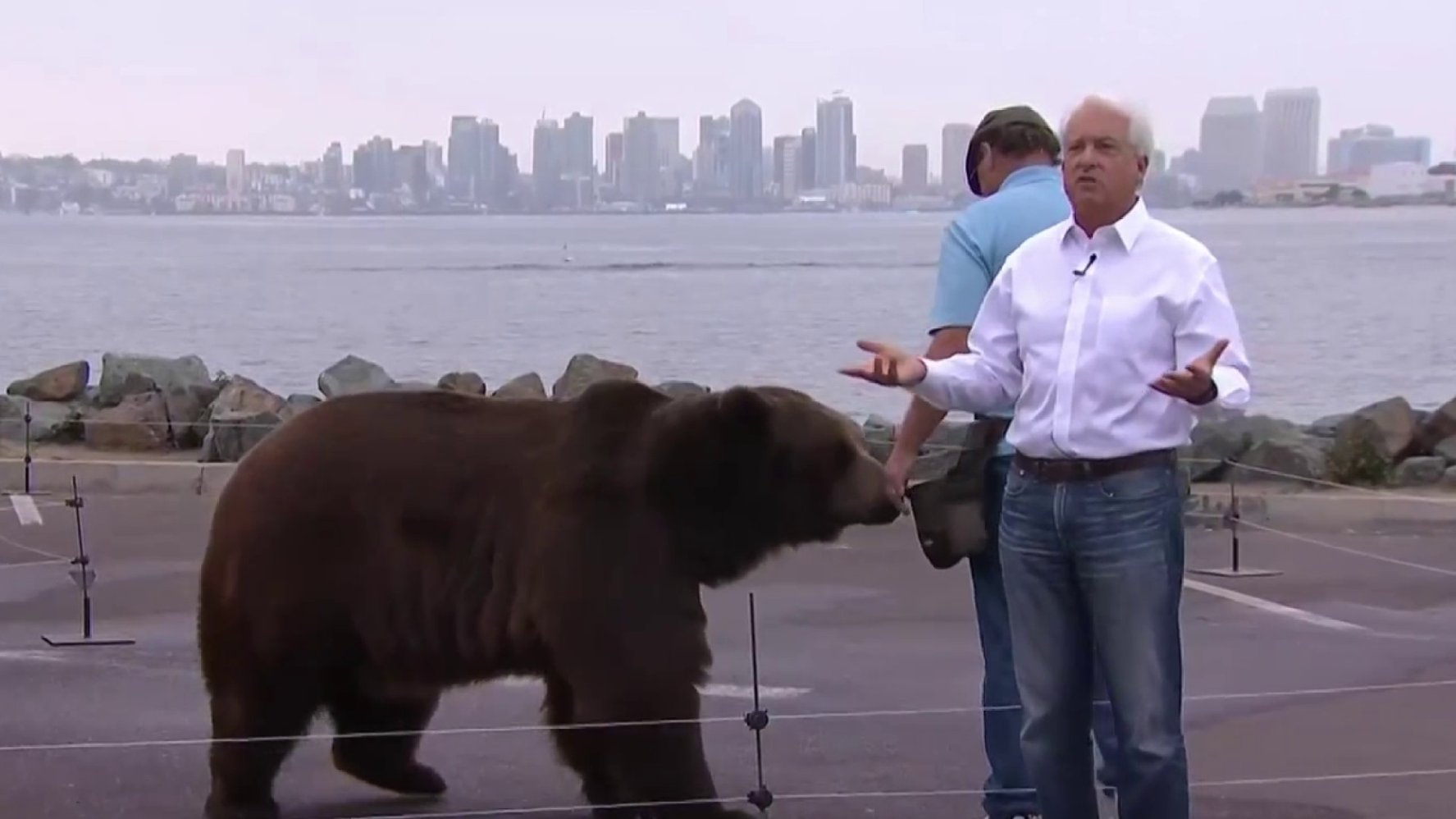 California Gubernatorial candidate John Cox’s campaign is being investigated for bringing a wild animal to a campaign rally in San Diego, which is prohibited by the city’s code, according to the officials.

The San Diego Humane Society’s law enforcement division confirmed on Wednesday the use of a 1,000-pound Kodiak bear named Tag at Cox’s campaign stop on Shelter Island the day prior may have violated San Diego municipal code 44.03.05.

The code makes it illegal for anyone to bring wild animals like lions, tigers, bears, monkeys, wolves and more into the city. A violation could result in a misdemeanor charge.

“Every care was taken to ensure Tag’s comfort and safety with the approval of several government agencies. California needs beastly change and that may ruffle some feathers of left wing activists,” Ramirez said in a statement.

Tag, who has appeared on TV shows, comes from Working Wildlife in Frazier Park, a business that rents out wild animals for entertainment purposes. It was the bear’s second campaign stop with Cox; his first appearance was Cox’s campaign launched in Sacramento, and was quickly met with outrage from animal rights groups and at least one politician.

On Tuesday, Cox was in San Diego’s Shelter Island to promote his run for governor if a recall election against current Gov. Gavin Newsom is successful.

Cox campaign is centered around the theme a “beauty and the beast” theme, with Newsom being the beautiful out-of-touch politician and Cox being the “beast” who can make change in California. Tag has become a quasi-campaign mascot.

Cox was asked about the bear several times during his campaign stop and admitted it was done to get attention.

“We made sure that everything about this bear is taken care of in the utmost,” Cox said. “It was done to get attention, I’m going to be honest about that, but it also was done to show the seriousness of a beast. We’ve got to tackle these problems.”

Newsom and Cox ran against each other once before, in 2018, and Newsom beat out Cox by nearly 3 million votes.

Newsom has criticized the need for a special recall election, calling it a “waste of time” and money because the 2022 gubernatorial primary will be a few months later.