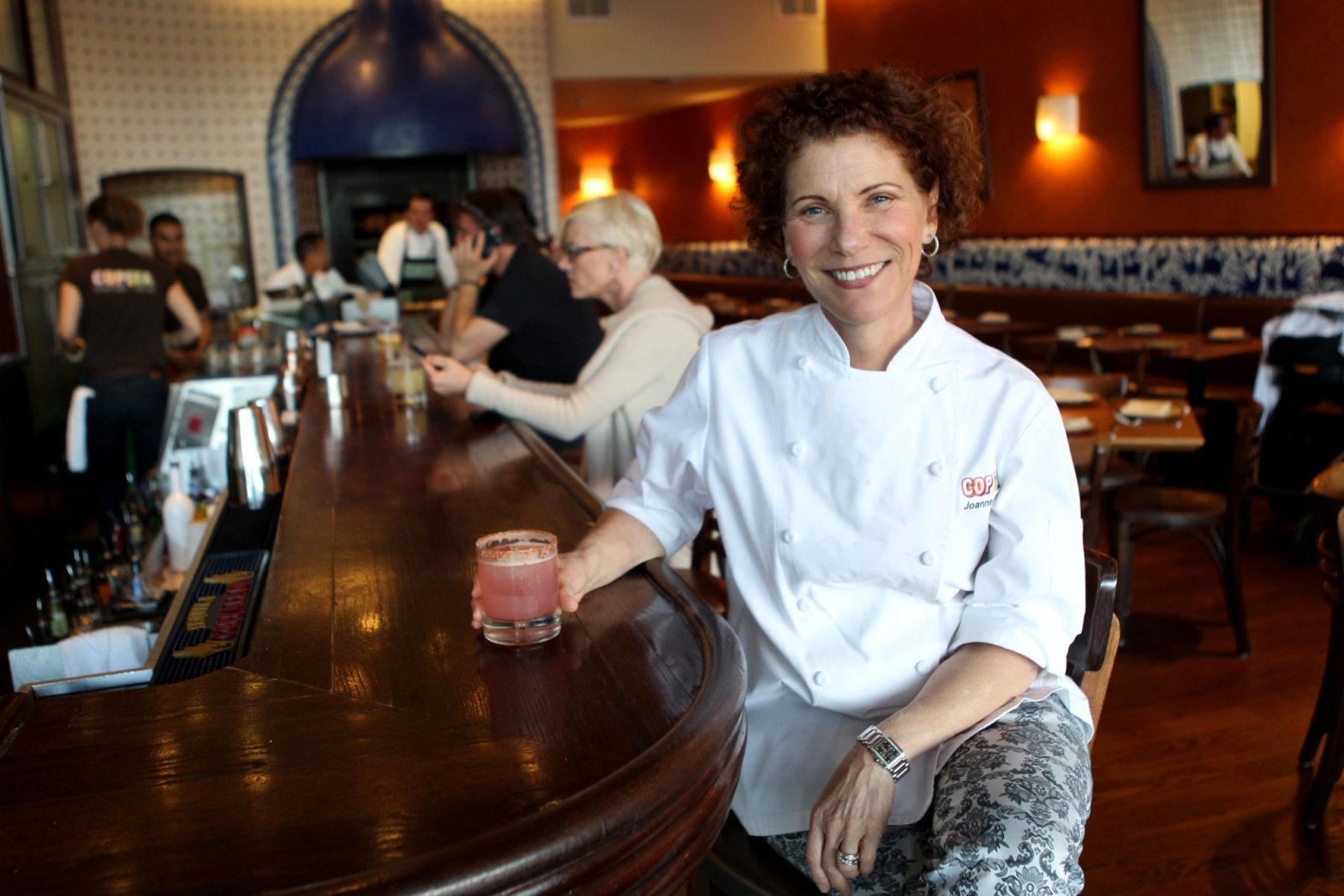 She and partner-owners Larry and Michael Mindel are opening a two-story Copita restaurant with a rooftop bar at Lincoln Avenue and Willow Street — a corner construction project that has long been the subject of “who’s coming here?” speculation among local foodies.

If those foodies had been paying close attention, they might have seen Weir and her husband checking out the scene after the restaurant idea came up. They walked Lincoln Avenue and dined and brunched here.

“We fell in love with the people, the energy of this bustling neighborhood,” Weir says. “Believe me, I loved opening Copita Sausalito 10 years ago. It has been an amazing run! And Copita Willow Glen will be every bit as magical, if not more so.”

A fourth-generation chef, Weir cooked at the legendary Chez Panisse before launching her publishing and television career. A tequila guidebook she wrote in 2009 became the inspiration for the original Copita, which marries seasonal California ingredients with regional Mexican recipes. She opened that cantina in 2012 with entrepreneur Larry Mindel, a longtime friend of hers. He’s also the restaurant entrepreneur/consultant who turned a San Francisco bakery into the Il Fornaio empire.

Like the award-winning original on Bridgeway in Sausalito, her San Jose restaurant in the Republic Urban Properties building will present cuisine that’s 100% gluten-free and handmade — from the chorizo to the tortillas.

All told, there will be 6,400 square feet of space, with about a third of that alfresco. The Mindels and Weir expect Copita to employ up to 100 people.

The project should be completed by the summer of 2022, according to Michael Van Every, president of Republic Urban Properties, the developer. The architectural style will pay tribute to the Spanish Colonial designs of homes in San Jose’s Willow Glen and Rose Garden neighborhoods and evoke the spirit of San Miguel Allende, he said.

“Republic wants to create landmarks that inspire people,” he said in his announcement of Copita’s look and feel. “We knew that a two-story restaurant with a rooftop bar could be a pillar destination in what is already a great business and entertainment district.”

Weir, the Mindels, other owners and Van Every will share more details at a press conference scheduled for 11 a.m. today.

Although this is Weir’s first large project in the South Bay, it’s her second foray into Silicon Valley. In 2018 she and her team joined the Levi’s Stadium concessions in Santa Clara and started serving those handmade tortillas stuffed with her Chicken Tinga or 24-Hour Carnitas, along with margaritas, to 49ers fans.