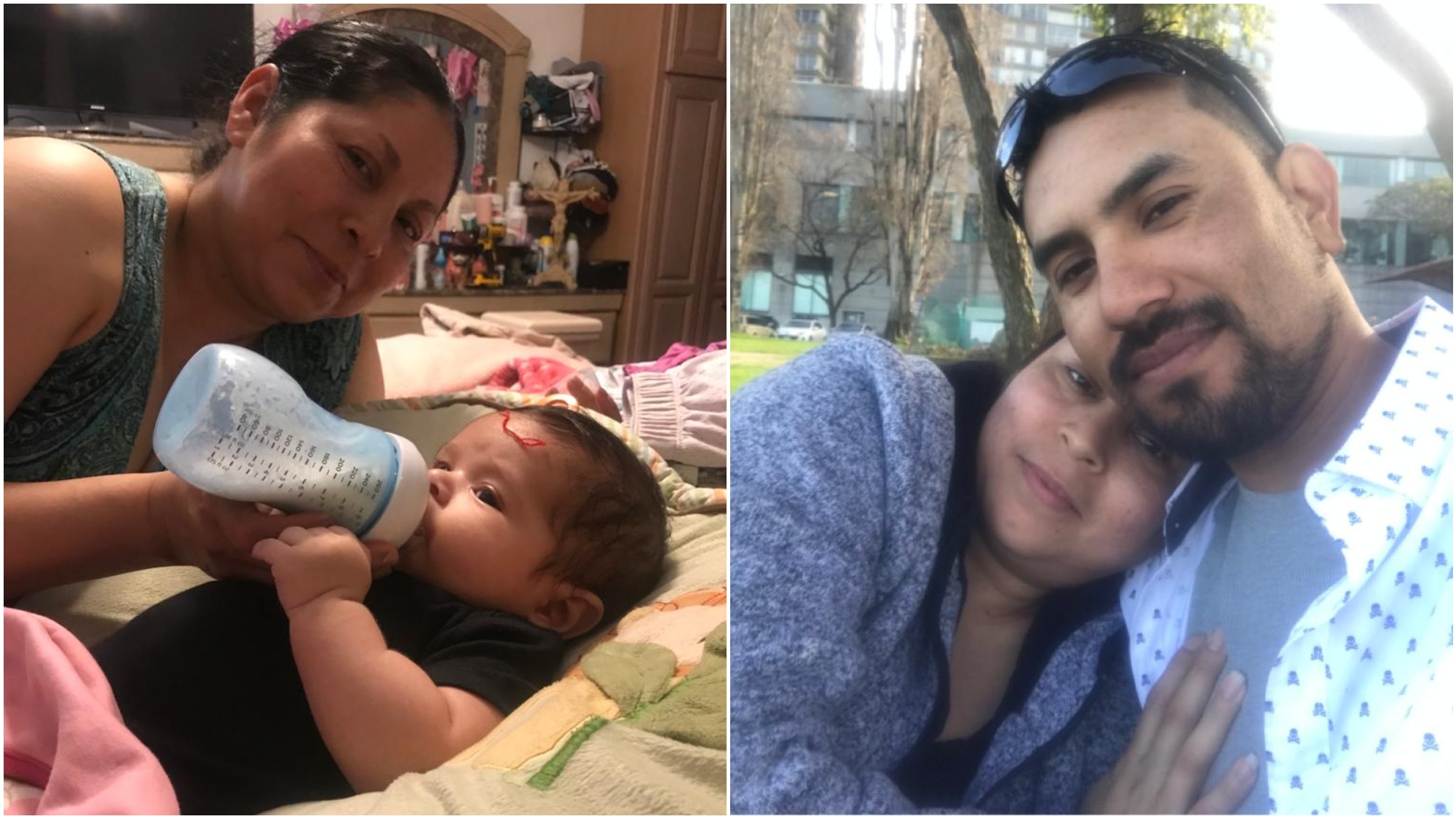 A man and woman who conspired to kidnap a San Jose baby boy in April were expected in court Friday for sentencing.

Yesenia Ramirez and Jose Portillo pleaded no contest in August to the kidnapping of baby Brandon and face lengthy prison terms. Ramirez faces up to 14 years, and her boyfriend, Portillo, could get up to five years.

Testimony during the preliminary hearing revealed that before the kidnapping, Ramirez twice asked to take Brandon out shopping. The second time, police say, Ramirez did not return the baby until the next morning.

Brandon’s mother, Jessica, also took the stand at the August hearing and said she wasn’t angry and had already forgiven the suspects. But she also said she is afraid the suspects will get out of jail and do something worse.