Due to a rise in Covid cases, Google delays return to office 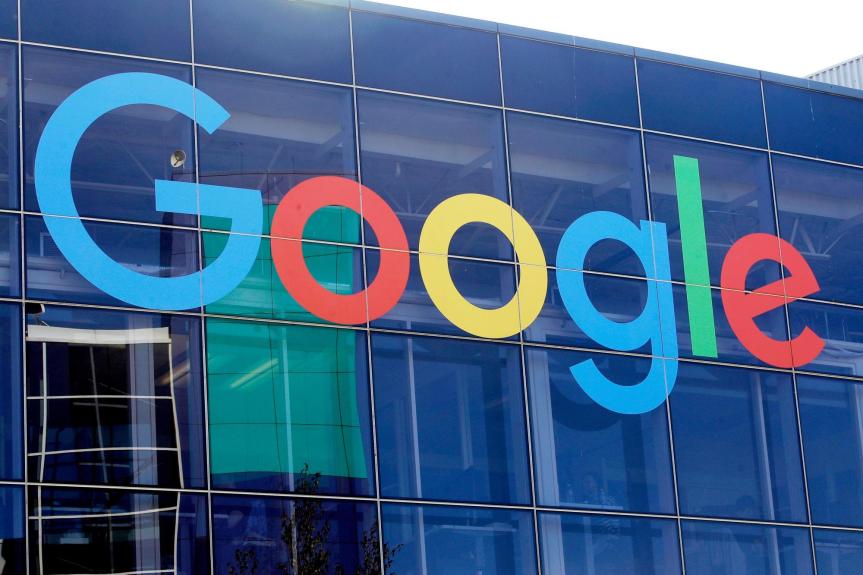 Google is once again postponing a return to the office for most workers until mid-January, in addition to requiring all employees to be vaccinated once its sprawling campuses are fully reopened.

The highly contagious delta variant of the coronavirus is driving a dramatic spike in COVID-19 cases and hospitalizations, leading companies to delay or scrap return-to-office plans after nearly two years of people working from home.

CEO Sundar Pichai said in a blog post Tuesday that Google is delaying its global return to offices until Jan. 10. After that, he said the company will let countries and locations determine when to end voluntary work-from-home policies “based on local conditions, which vary greatly across our offices.”

He also promised a 30-day heads up before workers are expected back in the office. This is the second time in little over a month that Google has delayed return plans — the last time was in late July, when it also announced its vaccine mandate. Google, which is headquartered in Mountain View, California, has more than 130,000 employees worldwide.