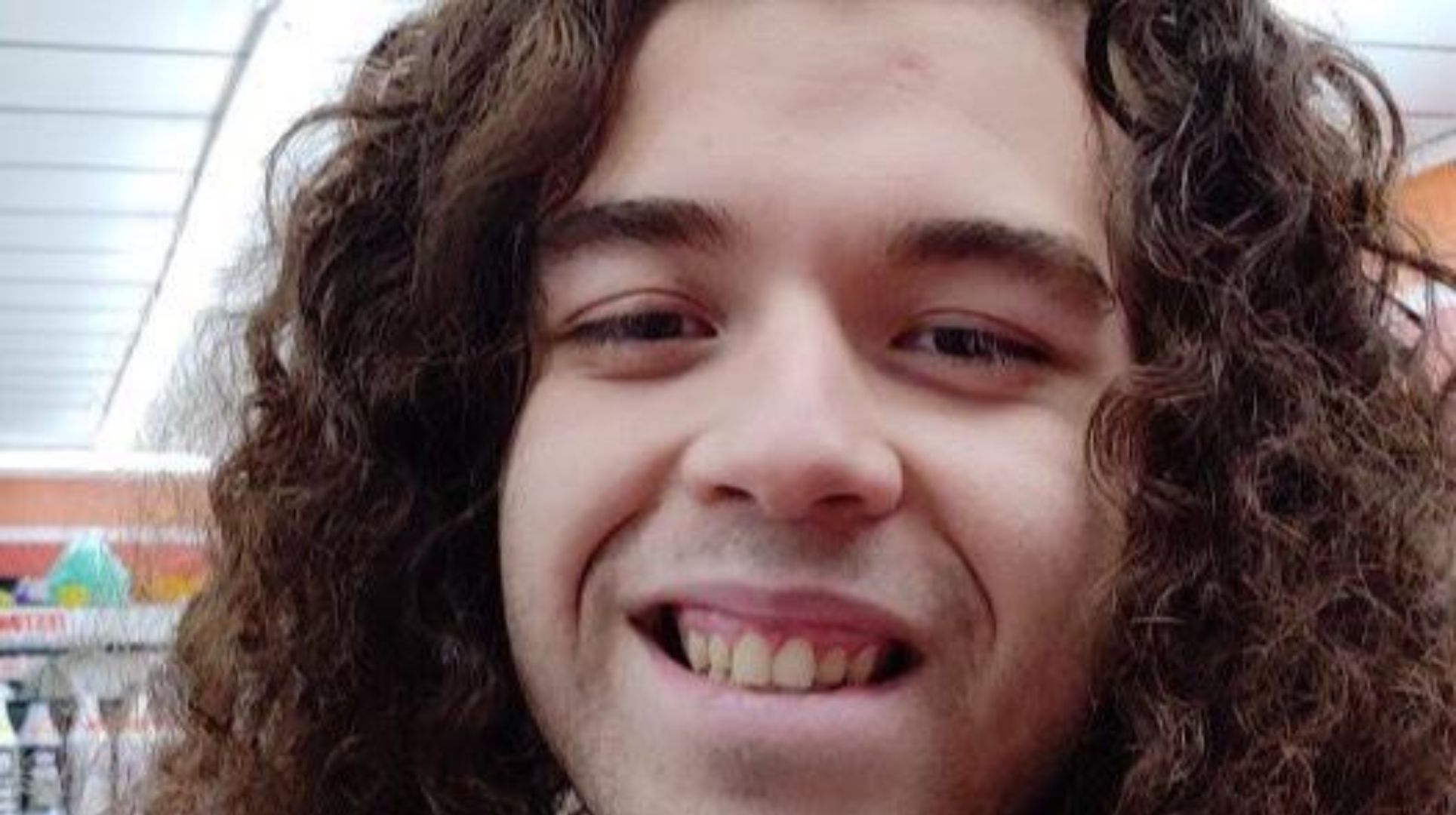 Family members are speaking out after a security guard lost his life while trying to prevent a domestic violence incident in San Jose Sunday.

His family identified him as Marco Carral Duran, 23. Duran was the security guard, who was killed while trying to prevent a tragedy between a mother with six children and her estranged husband.

“He was a very, very positive person. He was always willing to give out a helping hand,” said Gustavo Silva, Duran’s cousin.

The incident that ended as a double murder-suicide, occurred early Sunday morning along Crescent Village Circle in San Jose. Silva said that Duran had been a security guard there for about a year and was working to provide for his mother, three younger brothers and sisters.

Duran was shot and killed while trying to help 29-year-old Erica Chanon Hernandez. She also died at the hands of her estranged husband, right in front of their six children.

Hernandez’s eldest daughter, who witnessed everything told her aunt, Duran was an angel who came to protect them.

“She said that he went to ask ‘what’s going on?’ And then, he was there and she was confused when he shot him and shot my sister. He told the kids to run and they all started running for their lives,” said Maria Isabel Chanon, Hernandez’s oldest sister.

Chanon said she hopes to meet Duran’s family one day because she doesn’t know what might have happened to the children if he hadn’t stepped in.

But Duran’s cousin says that’s just the type of person he was.

“I wouldn’t expect anything less from my cousin. He was obviously doing his job, trying to help out the woman and her kids. That just shows you the kind of person that he is,” Silva said.

One video showed Duran after growing out his hair for five years and then cutting it off to donate it to children in need.

“I’m sure If my cousin was still here with us. Whatever goals he would have put himself. He would have been able to accomplish them to attain them,” Silva said.

Duran’s family has set up a GoFundMe account to help them with funeral expenses and the San Jose Police Officers Association has done the same to help care for the six children who were left without a mother or father.

“We visited with the family yesterday, maternal grandmother and six kids. They live in an apartment complex not far where I grew up. Very humble family. I mean my heart goes out to them,” said Sgt. Christian Camarillo of the San Jose Police Department.

The funeral home, Chappel of Flowers has also agreed to help the family of the six children. In fact, they are now working with a cemetery to donate a plot for the victim.

But officers said the donations are really to help the children for a long journey ahead.