Hundreds Get Their Shot as Vaccine Eligibility Expands in the North Bay, Peninsula 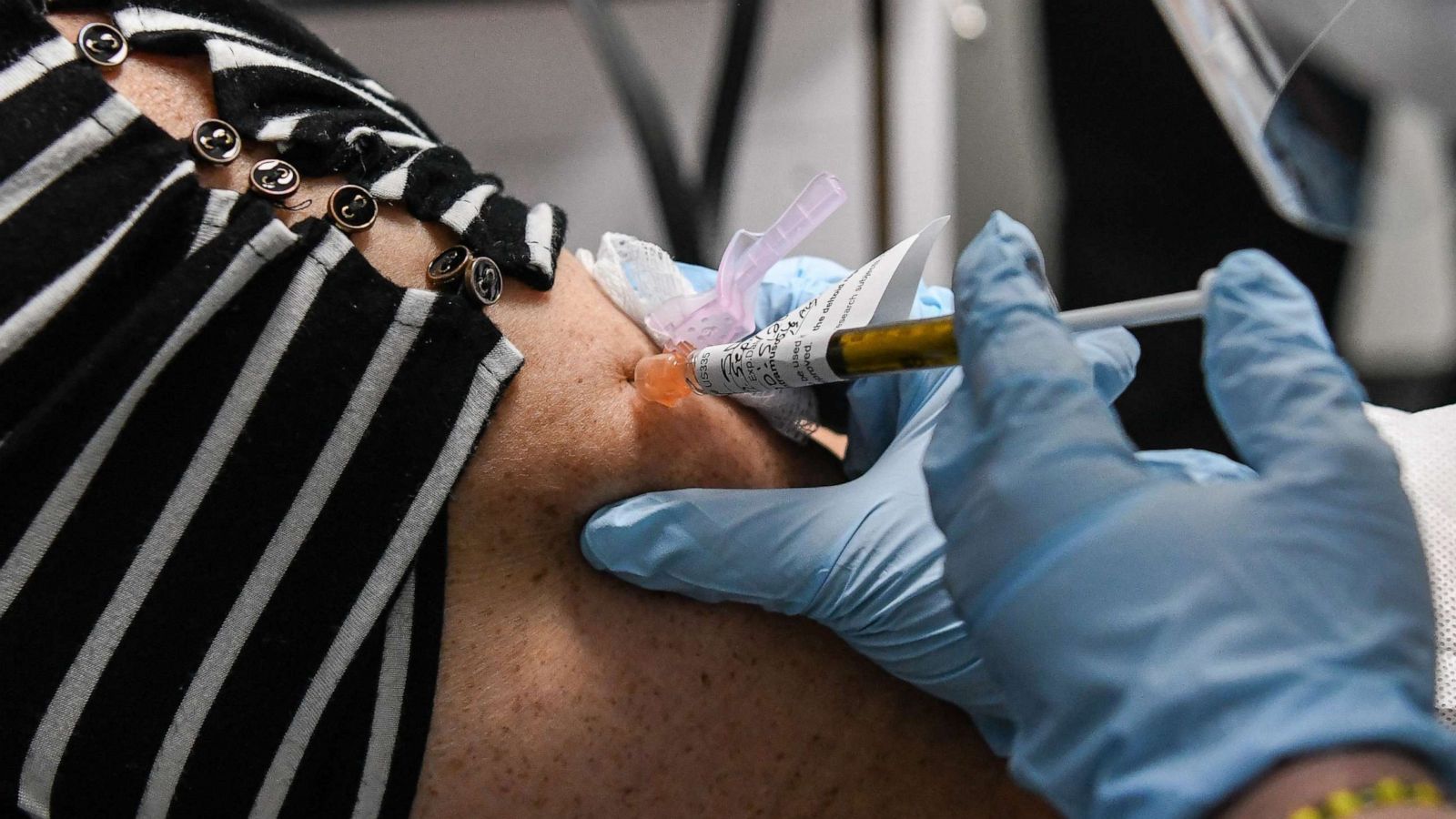 Much of the Bay Area had already opened up eligibility to people 16 and up but on Thursday, Sonoma, Napa and San Mateo counties joined in and people responded in a big way.

“Honestly, I didn’t really know about it until one of my friends told me about it, that it was happening today,” said Daniel Dominguez of East Palo Alto.

He will join the millions of Californians above the age of 16 who are finally eligible to take the vaccine.

The 23-year-old stood in line with his brother at the Ravenswood Family Health Center in East Palo Alto Thursday with one simple goal in mind.

“Just trying to get it done and get it out of the way,” he said.

The same could be said for two college students from Notre Dame who took part in a study abroad program in Silicon Valley.

“Now I feel like I’m in the final stretch,” said Tariq Brown. “Once I get this vaccine, it will feel like a weight lifted off my shoulders.”

For them, the shot means a chance to return to normalcy.

“Pretty excited and grateful to have the opportunity to get vaccinated, I think it’s important to keep us and our family safe,” said Jorge Daboub.

With eligibility expanding to a larger demographic, officials at the East Palo Health Center admit that providing a shot for everyone could be challenging.

“Yes, with fewer supplies and more people eligible, there is going to be that challenge of how do we serve everyone,” said Luisa Buada,

She is the CEO of Ravenswood Family Health Network, which was in charge of Thursday’s drop-in clinic which administered anywhere from 300 to 400 shots to anyone 16 or older who showed up.

Buada says there will no doubt be challenges when it comes to supply, as well as staffing.

However, she says the ultimate goal is to make sure as many people as possible are vaccinated. Especially in a community hit hard by the pandemic.

“It’s really great that these communities that have had the greatest impact of COVID, that they’re whole family can get vaccinated now,” she said.