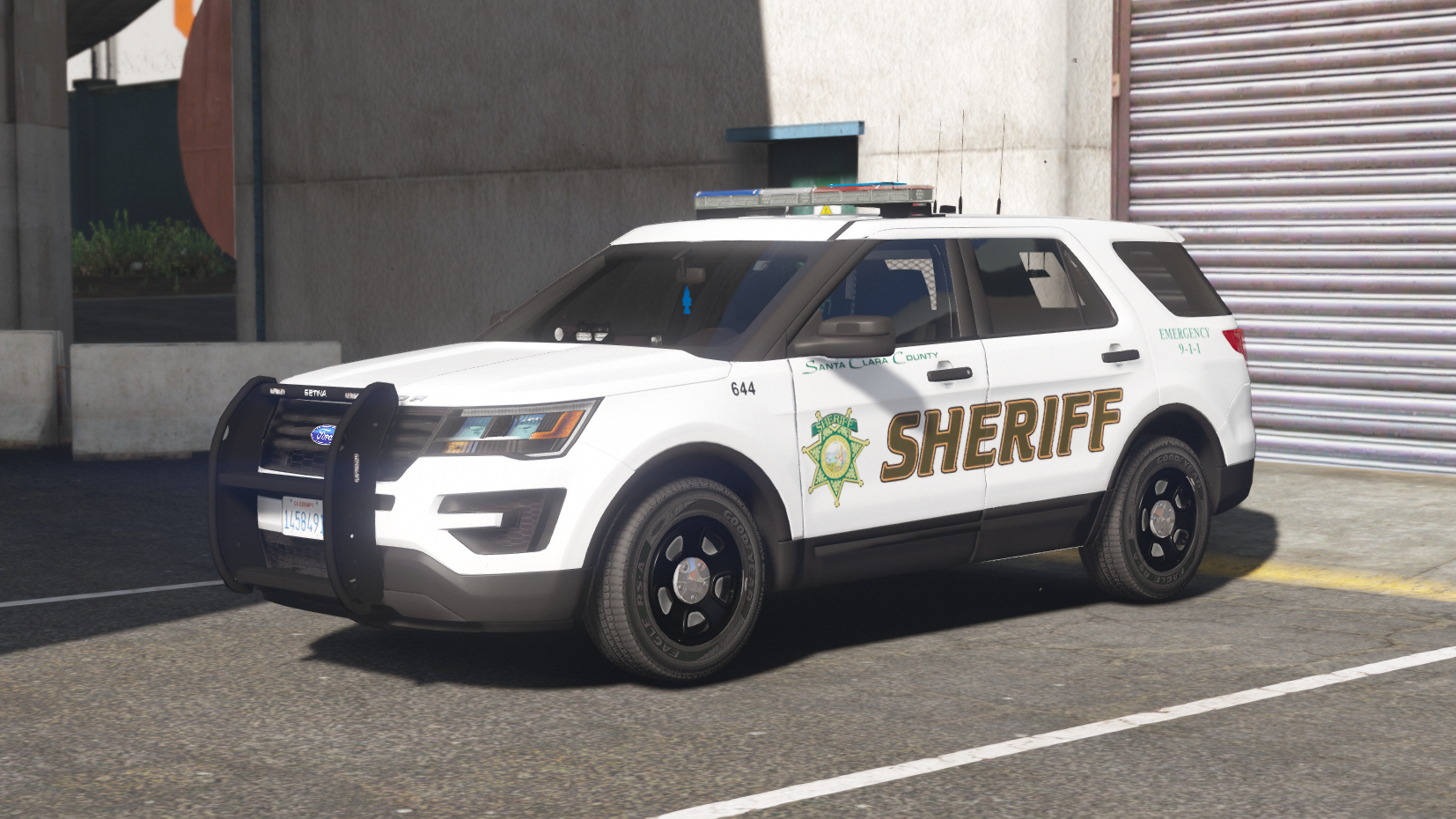 The next sheriff in Santa Clara County will take over a department mired in controversies and on the verge of a possible staffing crisis.

Over the last couple of years, more and more sheriff’s deputies have quit, some saying out of frustration.

Elder said just a couple of years ago, the force had 530 deputies. He said that number is down to 370, with another 40 deputies in the process of interviewing for other departments right now.

That includes lieutenants who, as NBC Bay Area was told, will actually lose rank just to get out. They blame the command staff.

“We’re jumping from one crisis to the next,” Elder said. “At the end of the day, it requires dedicated leadership to be laser focused on the issues at hand.”

From the arrest of two top commanders, including the undersheriff, to a civil grand jury indictment of Sheriff Laurie Smith herself and accusations of mishandling of the entire jail system, many deputies said they’ve had enough.

Garcia said the new sheriff needs to be in lock step with his or her deputies in order to serve the community and regain both the public trust and the department’s trust.

“You have to ensure that you are willing to go through walls for your men and women, and it’s not the other way around,” Garcia said.

Smith did not respond to NBC Bay Area’s request for an interview Tuesday. She has denied the grand jury allegations against her.

When asked last week why she’s retiring, she said, “It’s the public. It’s not fair to the public to have this kind of a distraction.”