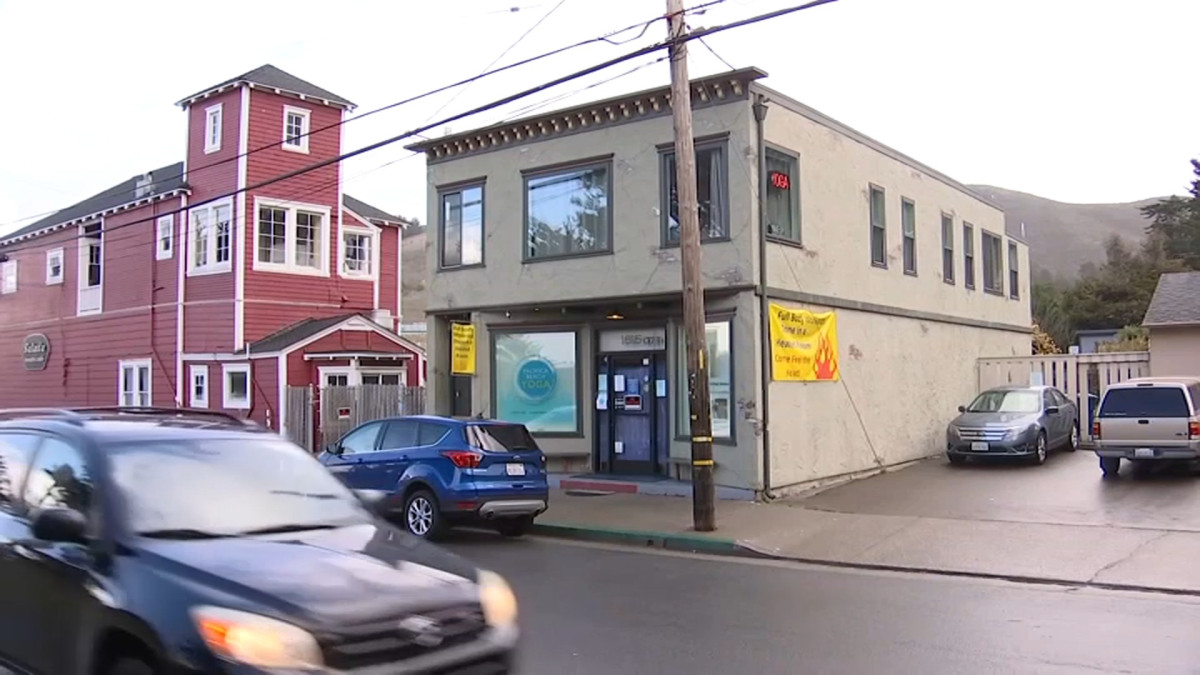 A San Mateo County business owner who defiantly remained open during the pandemic, ignoring multiple health orders to close, is now facing criticism and an investigation over what appear to be threats against a county supervisor.

By phone, owner Tommy Antoon admitted he made the comments, “#Delete County Supervisor David Campana [Canepa]..It’s time to get rid of this POS.”

The post also encouraged people to “get in his face,” and the faces of his family and his children.

Canepa’s name is spelled incorrectly, but he got the message and he didn’t like it.

“When you go after someone’s child, to me, that’s a red line,” Canepa said.

Antoon talked to NBC Bay Area’s Anoushah Rasta a few days ago about the lawsuit and about remaining open for nine months, even while ICU beds were filling and COVID-19 death tolls surged.

Another one of Antoon’s Instagram posts portrays the frustration he described Sunday, saying he’s watched giants like Amazon and Walmart thrive during the pandemic while small businesses are beat down by government-enforced closures.

Canepa said he gets it.

“It’s not easy, but right now we have to prioritize public health,” he said.

Antoon said he didn’t specifically call for violence against the supervisor, he just wants to harm Canepa’s political career.

But Canepa said telling followers to get in the faces of his family is out of bounds, because someone could take it literally. He said law enforcement is now involved.

“I’m not going to get into the specifics of it, but law enforcement is engaged and involved,” Canepa said.