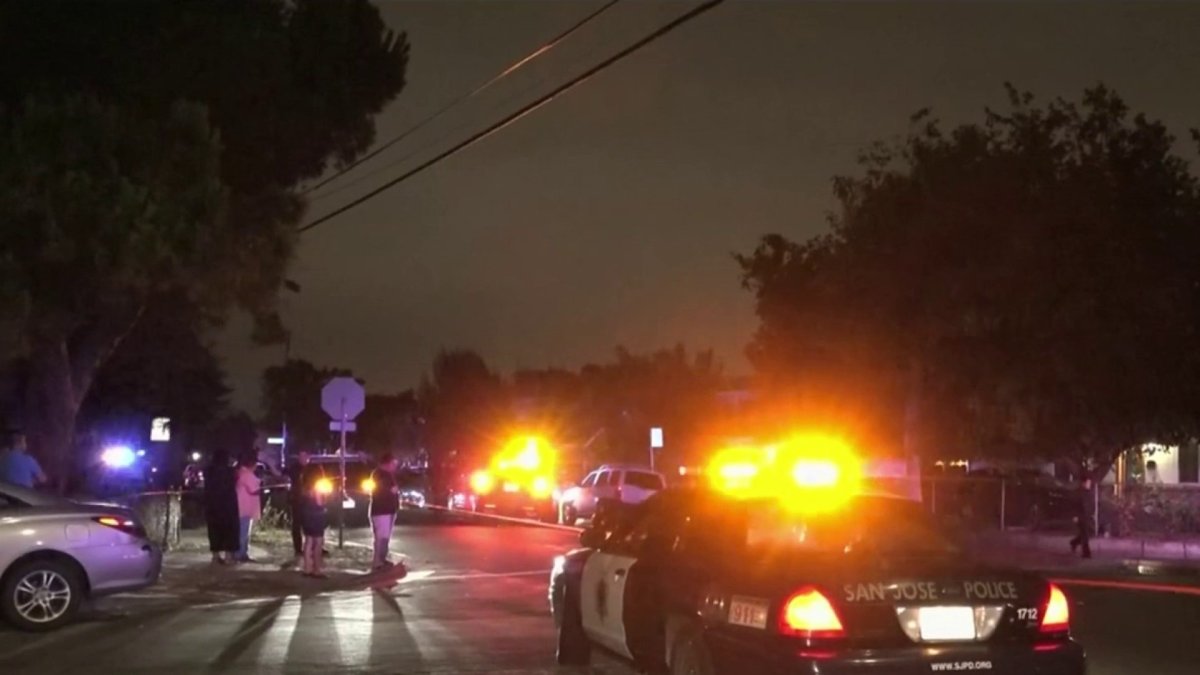 Police are searching for a car involved in a fatal hit-and-run that killed a pedestrian early Sunday in East San Jose.

The collision was reported shortly before 1 a.m. near Rigoletto Drive and Brahms Avenue, San Jose police said in a news release.

A man walking across the street wasn’t in a crosswalk when he was hit, according to police. He died at the scene. His name has not been released.

The car that hit him is believed to be similar to a 2006-2008 Acura TSX 4 door sedan, with possible damage to the front end, according to police.

The driver left the scene immediately after the man was hit, police said.

The death marks the city’s 40th fatal traffic collision and the 41st victim of 2021. It is the 17th pedestrian death this year.

Anyone with information on the collision is asked to contact Detective Templeman #3556 of the San Jose police traffic investigations unit at (408) 277-4654.