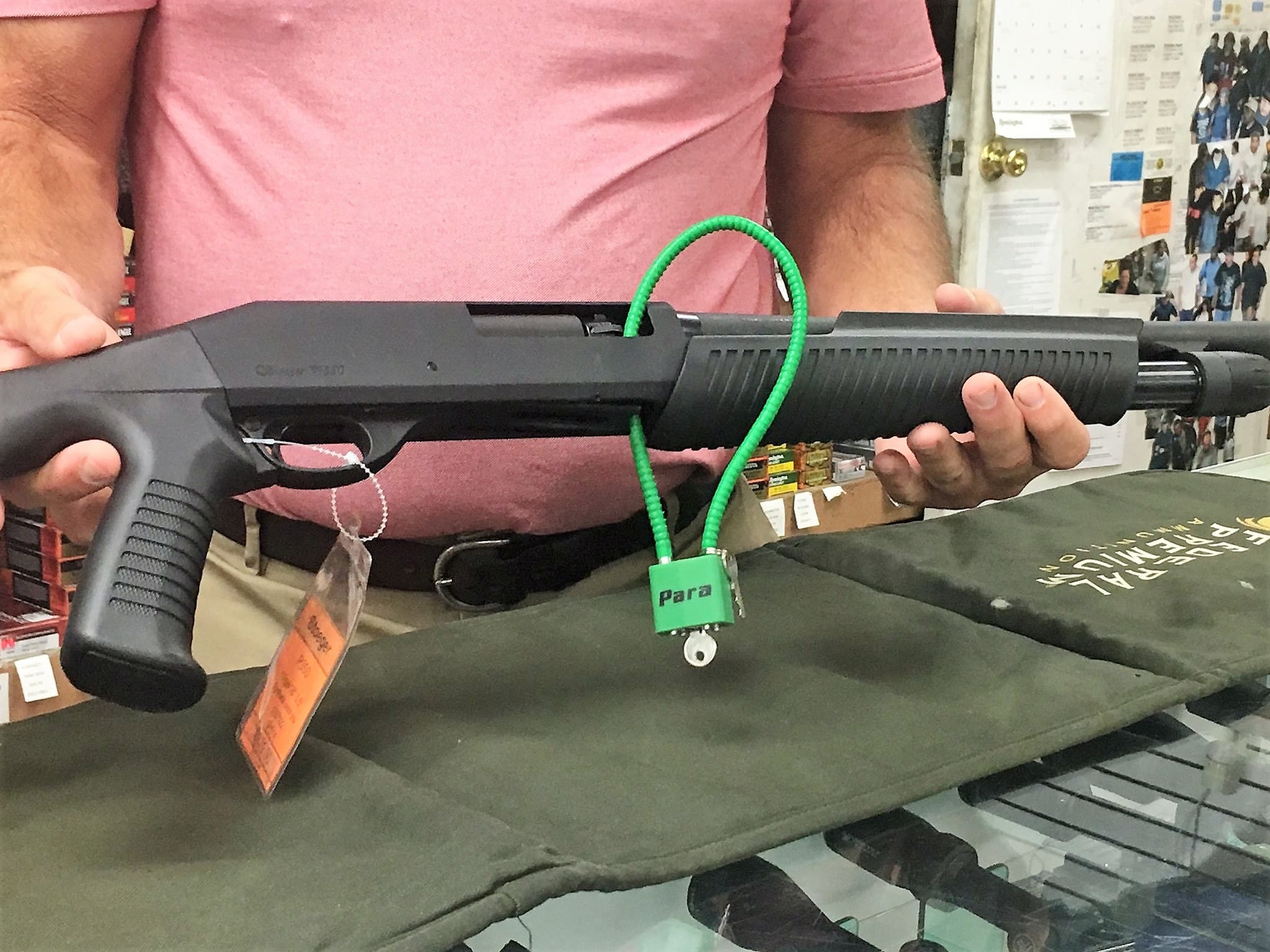 In an effort to crack down on gun violence, San Jose gun owners will soon be required to have proof of insurance covering accidents involving their firearms.

“This is simply about ensuring that gun ownership is safer,” Mayor Sam Liccardo said.

Liccardo compared the gun ordinance to auto insurance, suggesting that insured gun owners would be more likely to have and use trigger locks or gun safes in their homes, cutting down on accidental shootings.

“We think that insurance is a particularly effective tool to reduce the harm that results from negligent or reckless use of guns in the same way that we’ve seen insurance be very effective in reducing auto-related deaths,” Liccardo said.

All gun owners will also be required to pay an annual $25 fee to the city.

As far as the insurance goes, people may already be covered whether they own a firearm or not.

“It’s very easy because you probably already have the coverage that you need,” Campus Insurance Service President Erik Dandurand said.

Dandurand said most homeowner and renter insurance policies cover what the city requires.

“Because these policies include a coverage called comprehensive personal liability, and it covers pretty much anything that can happen that you can be liable for here and around the world,” Dandurand said.

There has been pushback. Some gun owner groups say the insurance requirement violates the Second Amendment right to bear arms and the fee is an unfair burden to low-income gun owners.

To this point, San Jose has managed to survive any legal challenge.