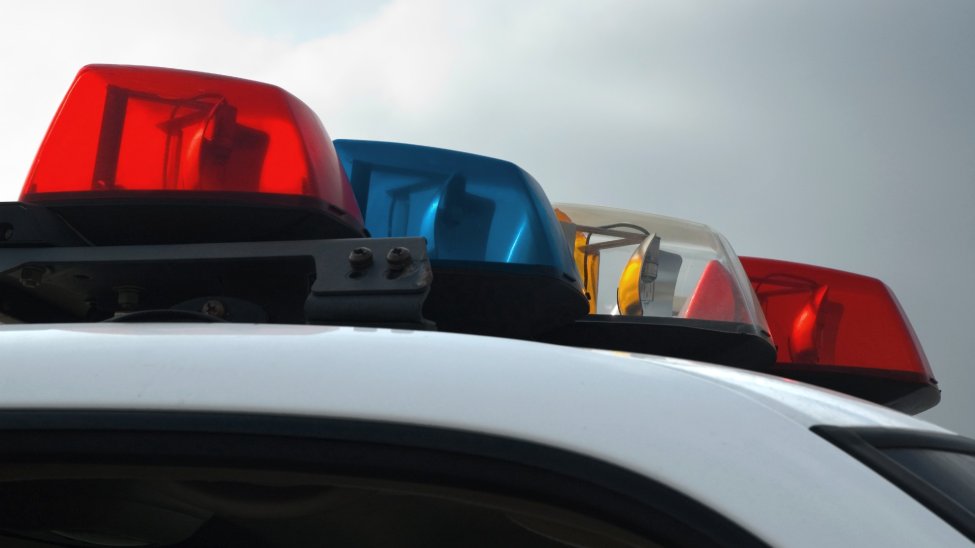 A mother and daughter from Santa Clara died in a car crash as they were headed to Boise State University where the daughter was supposed to start her first year of college, officials said.

Rebecca Haselmann, 50, and Emma Nutter, 18, were driving on Highway 95 in Malheur County, Oregon, when they were hit by a semitruck, according to officials.

“Boise State is saddened by the tragic loss of first year student Emma Nutter, and her mother Rebecca Haselmann, who died in a vehicle collision while traveling to Boise for school,” the university said in a tweet. “We are grateful to the first responders in Malheur County, Oregon, who responded to the accident.”

Troopers and emergency personnel responded at 11:45 a.m. to the collision between Haselmann’s Honda Odyssey and a truck pulling a loaded cargo trailer, according to police.

A preliminary investigation showed that the truck was traveling south near milepost 60 and crossed into the northbound lane before hitting the Honda, police said.

The driver of the truck was taken to an Idaho hospital with injuries, according to police.