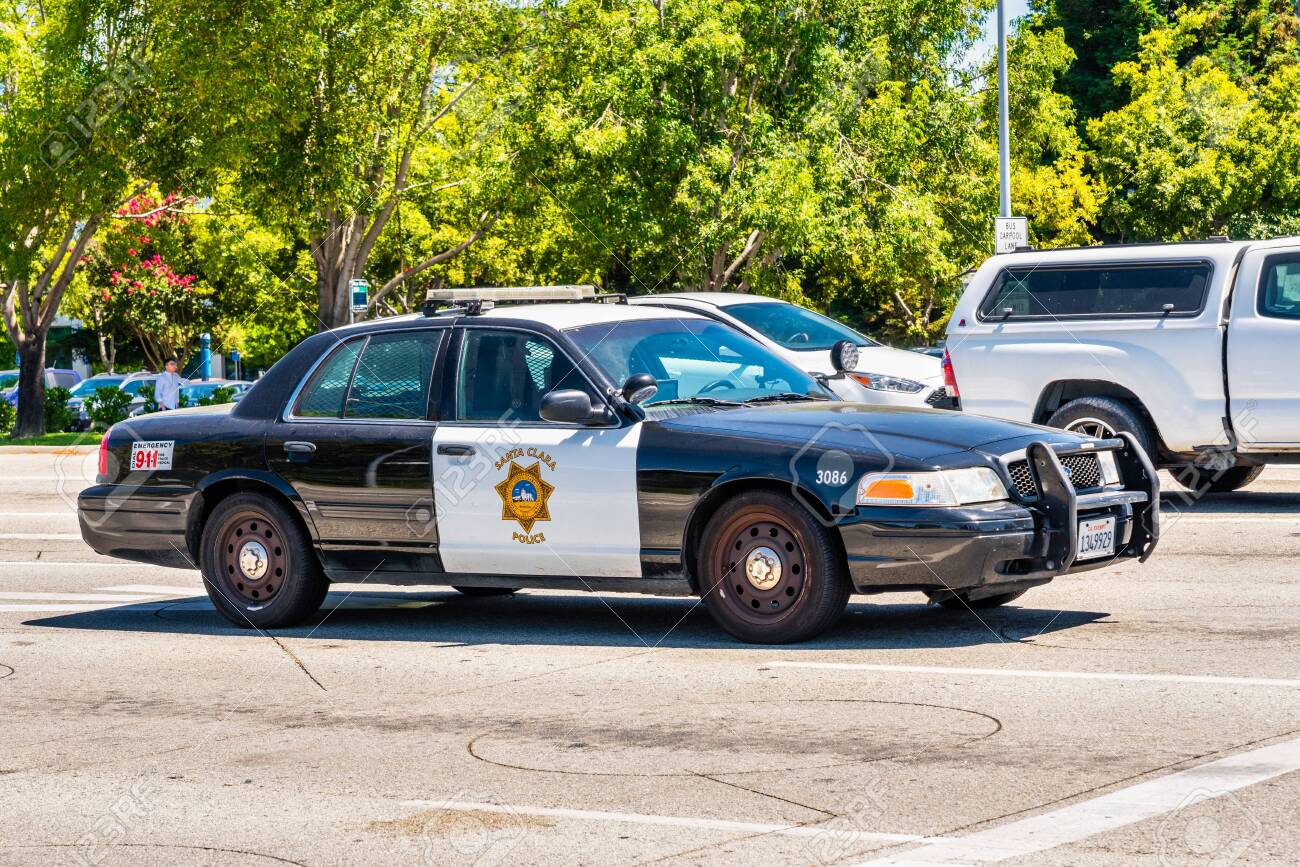 The Police Blotter highlights a partial list of incidents in the city and is distributed on a weekly basis. The Blotter provides the date, time, approximate location, a narrative summary of the incident, case number and the most serious arrest charge.

Meanwhile, the Arrest Log provides a timely, chronological summary of all the arrests made by the Santa Clara Police Department. It includes the name of the suspect(s), date of birth, city in which they reside, arrest date, time, location, case number as well as all the charge(s) associated with the arrest. This information, located on the Santa Clara Police Department’s home page (www.scpd.org), is updated daily and serves as the most comprehensive list of arrests made.

A security guard contacted Public Safety Dispatchers regarding noises coming from a vacant building on the 2300 block of Calle de Luna.

Upon arrival, officers observed a vehicle parked to the rear of the building. On the roof of the building was a male subject wearing a headlamp. He surrendered to officers without incident. The subject was in possession of burglary tools. He was arrested and transported to the Santa Clara County Jail.

On arrival, an officer located a subject matching the reporting party’s description. The subject had an open bottle of beer in his hand and the remainder of the six-pack was on the ground next to him. The subject refused to comply with lawful orders and attempted to walk away from the officer. He was taken into custody and transported to a local hospital due to his intoxication level and a minor cut on his hand.

Public Safety Dispatchers received a call from a security guard regarding a male subject screaming incoherently before picking up an aluminum garbage can and throwing it through a commercial building window on the 2900 block of Bunker Hill Lane.

On police arrival, the subject was unable to be located.

Approximately 10 minutes later, Public Safety Dispatchers received another call that the subject was back at the business yelling at people. On arrival, the officer contacted the subject. He was arrested without incident and transported to the Santa Clara County Jail.

An unidentified subject(s) attempted commercial burglary occurred on the 2300 block of Walsh Avenue.

The subject pried open the front door of the business setting off the alarm system. Nothing was taken from inside the business and the subject is outstanding.

At approximately 1558 hours, a petty theft occurred on the 1800 block of Duane Avenue.

The subject went into the manager’s office to pick up a paycheck after hours. The suspect ransacked several folders containing documents in the office and stole an envelope containing $438 inside. The suspect fled the scene and as of the writing of this report has not been contacted. Prosecution was desired.

Driving Under the Influence

At approximately 0300 hours, officers responded to a roll-over traffic collision on the 2400 block of Agnew Road. The driver had fled the scene and was unable to be located.

At approximately 0446 hours, a staff member from a hotel on the 2700 block of Mission College Boulevard called to report a suspicious male subject looking into vehicles, with dirty and torn clothing and missing a shoe.

On arrival, officers located a subject matching the reporting party’s description stumbling between vehicles. When the subject observed the officers, he attempted to conceal himself. Officers detained the subject without further incident.

Through investigation, the subject was determined to be the registered owner of the crashed vehicle. The subject displayed objective signs and symptoms of alcohol intoxication and was on probation for a previous DUI. The subject provided a Preliminary Alcohol Screening as a requirement of his probation with results of .226% blood alcohol content. He was arrested and transported to the Santa Clara County Jail.

During these challenging times, if you find yourself in a troubling situation, the Santa Clara Police Department encourages you to utilize the following community resources: