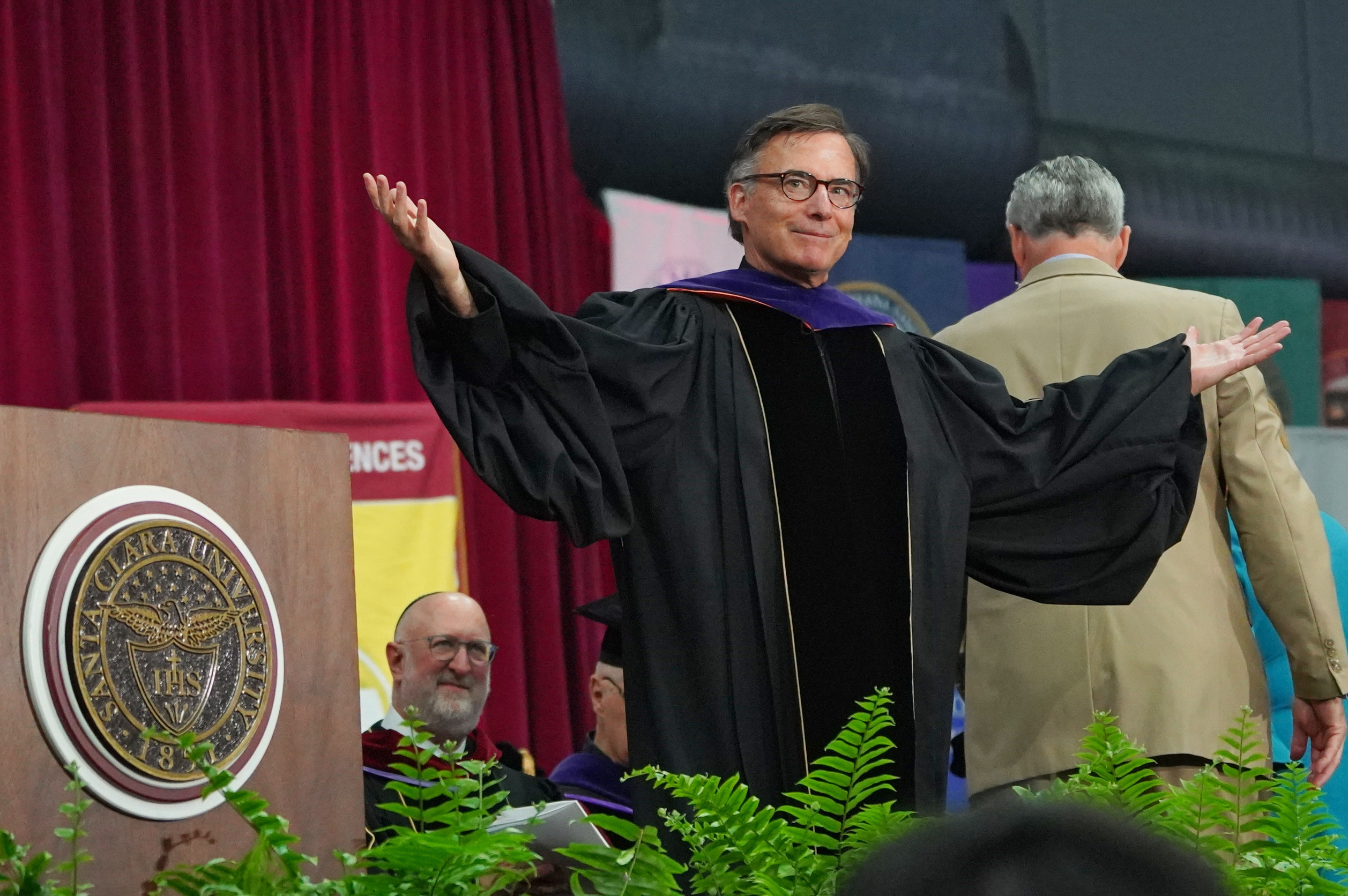 Biden is now the country’s second Catholic president, and his mass at the Cathedral of St. Matthew the Apostle in Washington, D.C., took place 60 years after John F. Kennedy attended his pre-inaugural Catholic mass before his swearing-in ceremony.

More than 100 family members and invited Democratic and Republican leaders attended the mass.

O’Brien, who met the Biden family 15 years ago while serving at Georgetown University, has given mass before for Biden. The Jesuit priest also presided over Biden and his family in 2009 and 2013 when he was sworn in as vice president.

Pre-inaugural religious services are a long-time tradition for American presidents before their swearing-in ceremonies. Presidents like Franklin D. Roosevelt, Harry Truman, Ronald Reagan, George H.W. Bush, George W. Bush, and Barack Obama have all had their own as well.