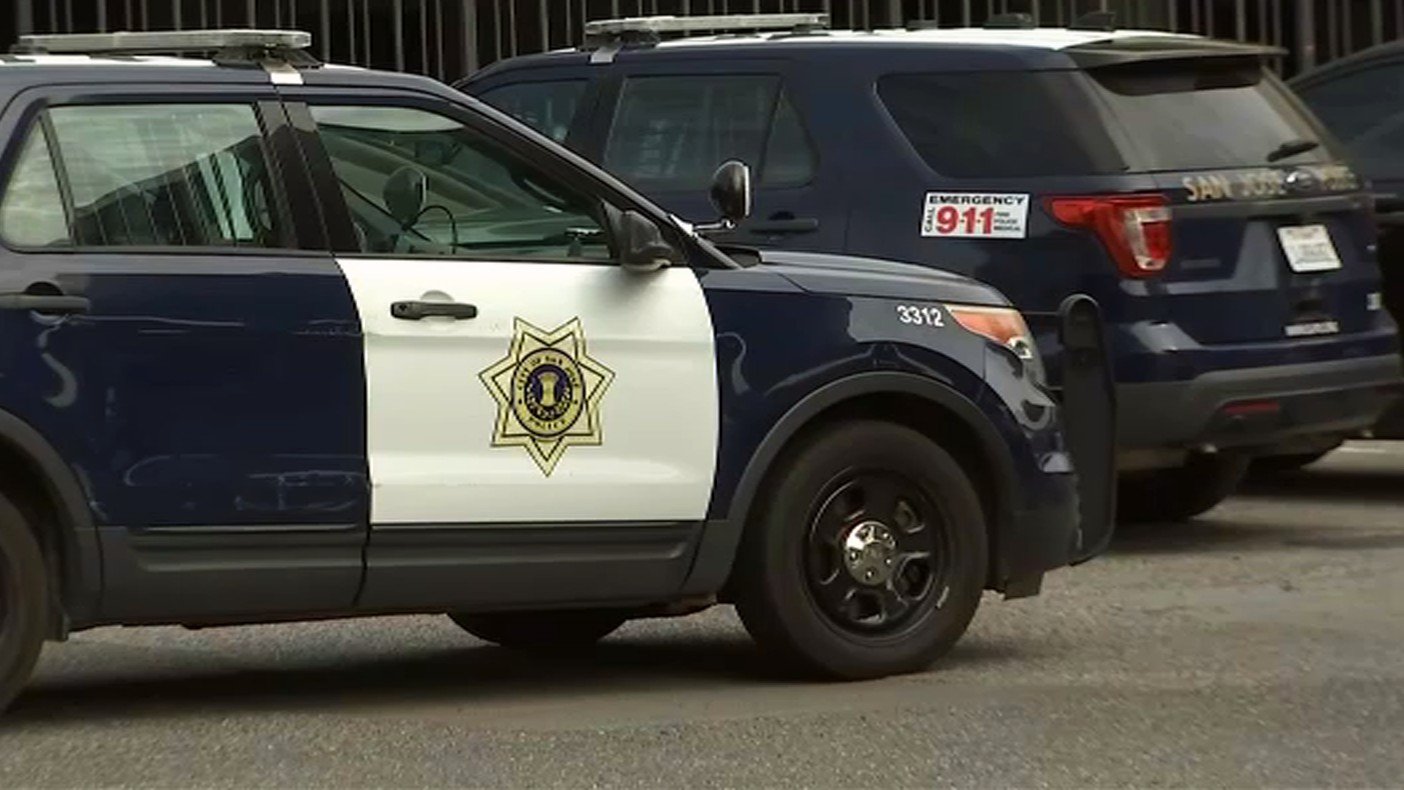 Police are asking the public’s help in tracking down a suspect and a car connected to a strong-arm robbery last week in West San Jose near Stevens Creek Boulevard.

On May 31, the victim was walking in the 4900 block of Miramar Avenue about 6:15 p.m. when a male suspect approached, San Jose police said.

The suspect took jewelry from the victim’s wrists and ran to a nearby car, described as a newer, dark-colored BMW sedan. Then drove away onto Stevens Creek Boulevard. The victim’s wrists were scratched, bruised and swollen after the robbery, police said.

Surveillance video images show the robbery and the suspect is described as a White or Hispanic male in his late teens or early 20s. He is between 5-foot-5 to 5-foot-8, with a stocky or muscular build. The suspect has short brown hair and was last seen wearing a white T-shirt, light blue jeans, and white-and-black sneakers.

Persons providing information leading to the arrest and conviction of the suspect may be eligible for a cash reward from the Silicon Valley Crime Stoppers.