Vaccine Eligibility Expands, But Appointments Are Scarce in Bay Area 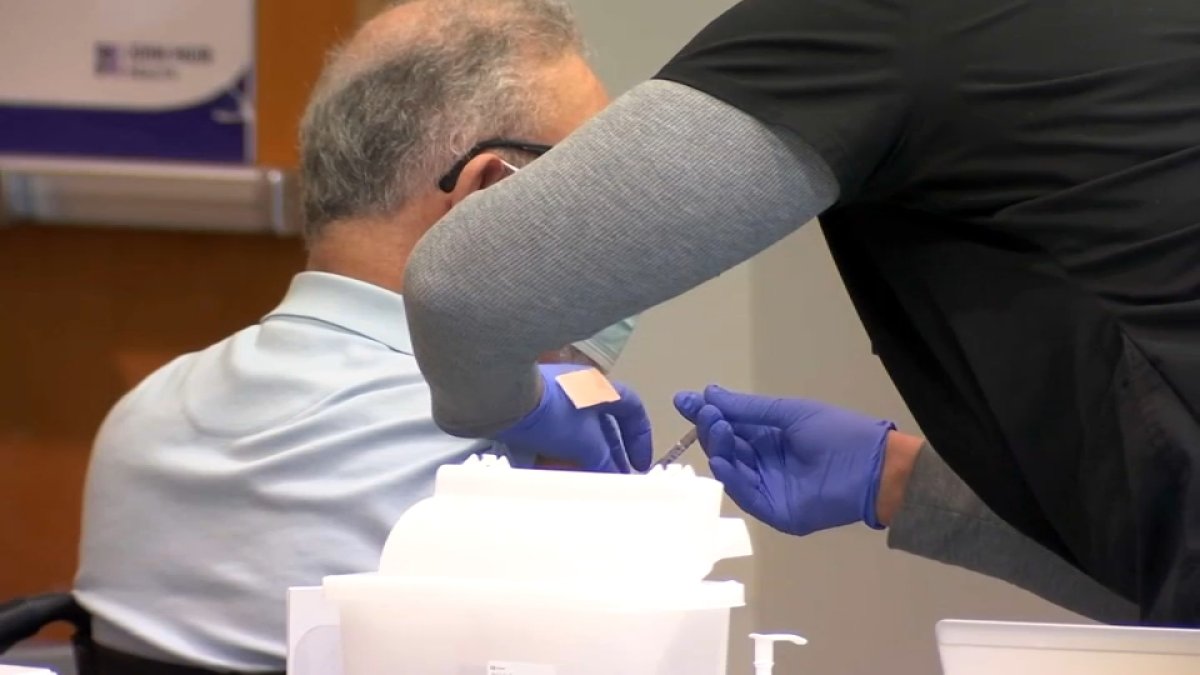 Starting Thursday, any Californian 16 and older can get a COVID-19 vaccine. But appointments that have been hard to come by in the Bay Area are becoming even more scarce with the expansion.

As of Thursday morning, some ZIP codes in the East Bay had a few open slots, and there are plenty of appointments at places beyond the Bay Area such as the mass vaccination site at Stockton Arena.

San Francisco and the North Bay also were all booked up as of Thursday morning.