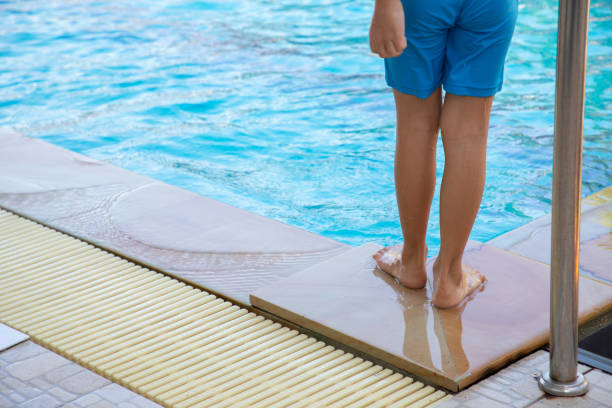 The Contra Costa County Sheriff’s Office is investigating after a woman and child were possibly drowned in a backyard swimming pool in Blackhawk Saturday afternoon.

Officials said just before 3 p.m., deputies responded to a home on East Ridge Court regarding a woman, who was in a swimming pool and was not breathing.

When authorities arrived at the scene, they were told a child, who had also been in the pool, was already being transported to a hospital.

Sheriff officials said the woman was being treated by firefighters in the backyard and was later transported to a nearby hospital.

Both victims were both later pronounced dead at the hospital, officials said. Their identities have not been released at this time.

Officials said the incident does not appear suspicious and there were no signs of foul play.

Anyone with any information is asked to contact the Contra Costa County Sheriff’s Office’s investigation division at (925) 313-2600 or call (866) 846-3592 to leave an anonymous voice message.