If you use Venmo, PayPal or other payment apps this tax rule change may affect you 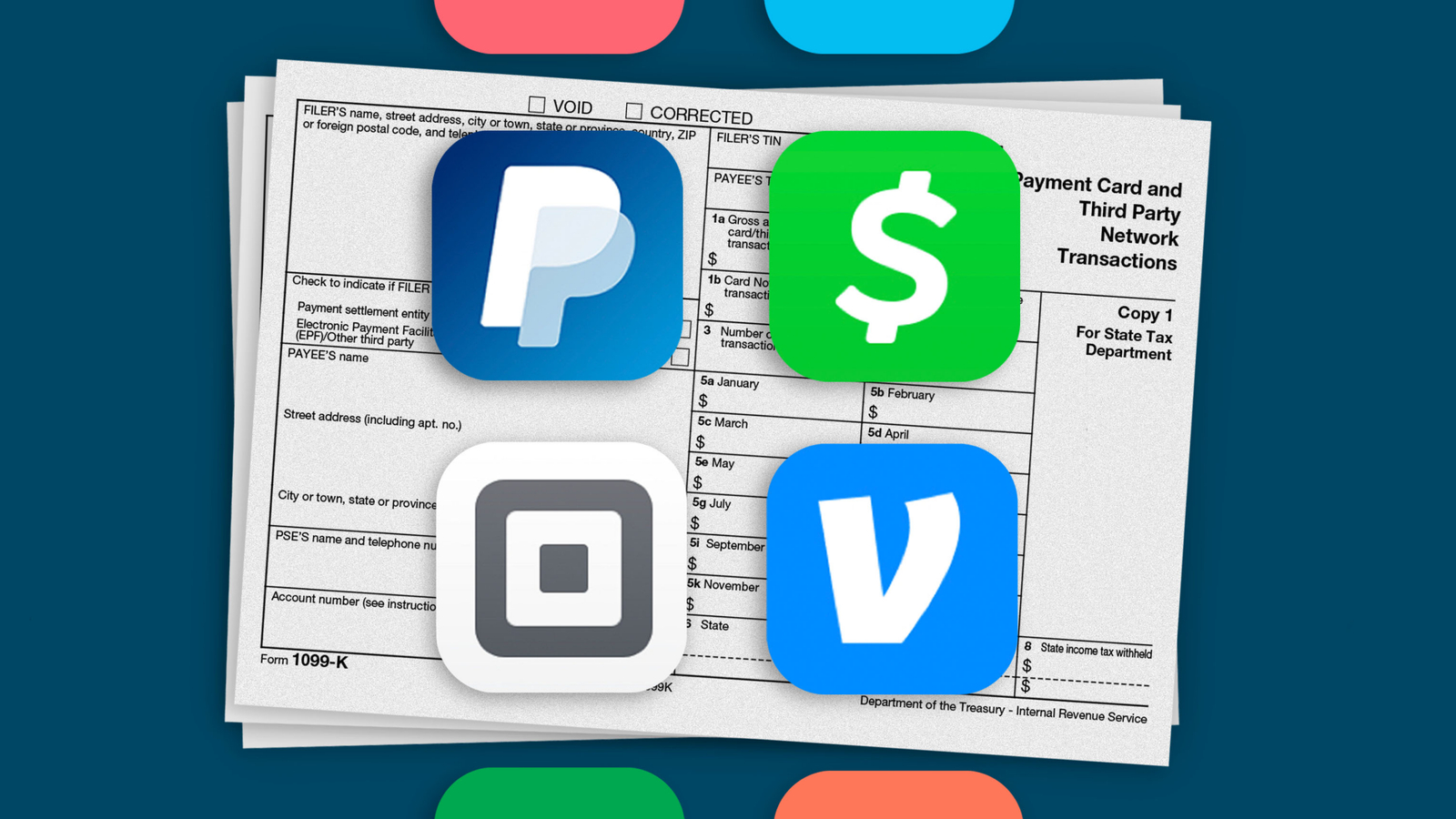 If you’re among the millions of people who use payment apps like PayPal, Venmo, Square, and other third-party electronic payment networks, you could be affected by a tax reporting change that goes into effect in January.

Prior to this change, app providers only had to send the IRS a Form 1099-K if an individual account had at least 200 business transactions in a year and if those transactions combined resulted in gross payments of at least $20,000.

The expansion of the reporting rule is the result of a provision in the American Rescue Plan, which was signed into law earlier this year. The ultimate aim of the provision is to clamp down on unreported, taxable income.

What has not changed

Keep in mind, the new reporting threshold does not change your basic tax responsibilities. Income you receive for a good or service — including tips — has always been reportable and in many instances taxable.

And you’ve always been responsible for reporting it on your tax return, regardless of whether a third party sends the information to the IRS.

The rule change also does not make other transactions suddenly taxable. For instance, your friend sending you money on Venmo to reimburse you for their half of last night’s dinner tab will not become taxable.

The biggest change is the increased visibility the IRS will have into business income transactions, both those that have always been reported by the income recipient and those that haven’t been.

Why should I care?

In theory, the only people who should be worried about the rule change are those who weren’t reporting all their business income in the first place. In other words, “those who are tax evaders, who violated the self-reporting rules and utilized the old thresholds to avoid paying taxes,” said Scott Talbott, spokesman for the Electronic Transaction Association.

But in reality, tax experts say, the threshold change could mean some administrative hassles for many tax filers who use payment apps, whether or not they’re engaged in business transactions.

“These third-party settlement entities may not know for sure if they are dealing with a business or an individual or if they are dealing with a payment for goods or services, or a non-taxable transaction. It is going to be up to the taxpayer, if they receive a 1099 in any form for a nontaxable event, such as splitting rent among roommates, splitting a dinner bill, or even selling something on eBay for less than you paid for it, to explain to the IRS that the 1099 was received for a non-taxable transaction,” said Mark Luscombe, principal analyst for tax publisher Wolters Kluwer Tax & Accounting.

Also, Luscombe noted, there’s a fair chance your business transactions may be reported in duplicate — for instance, if you’re a freelancer or independent contractor, you might get a 1099-K from your payment app provider, as well as a 1099-NEC or 1099-MISC from your client for the same transaction

“Again, the taxpayer will have to explain to the IRS that the two 1099s are for the same transaction,” he said.

What do I need to do now?

Each app provider must decide which procedures it will use to accommodate the rule change and will need to alert their customers about what, if anything, will be required of them to better identify the nature of their transactions.

For instance, PayPal, which now owns Venmo, recently put out an initial Q&A for users of both apps. It noted that “In the coming months, we may ask you to provide tax information like your Employer Identification Number (EIN), Individual Tax ID Number (ITIN) or Social Security Number (SSN), if you haven’t provided it to us already.”

The net effect of the new reporting requirements for users of payment apps may be that some will ask customers to pay them in cash — at least for smaller amounts like tips. Or, as Luscombe noted, they may decide to only use an app for taxable business transactions and keep their other, non-taxable transactions separate.