The most distinguished black executive at Tesla steps down 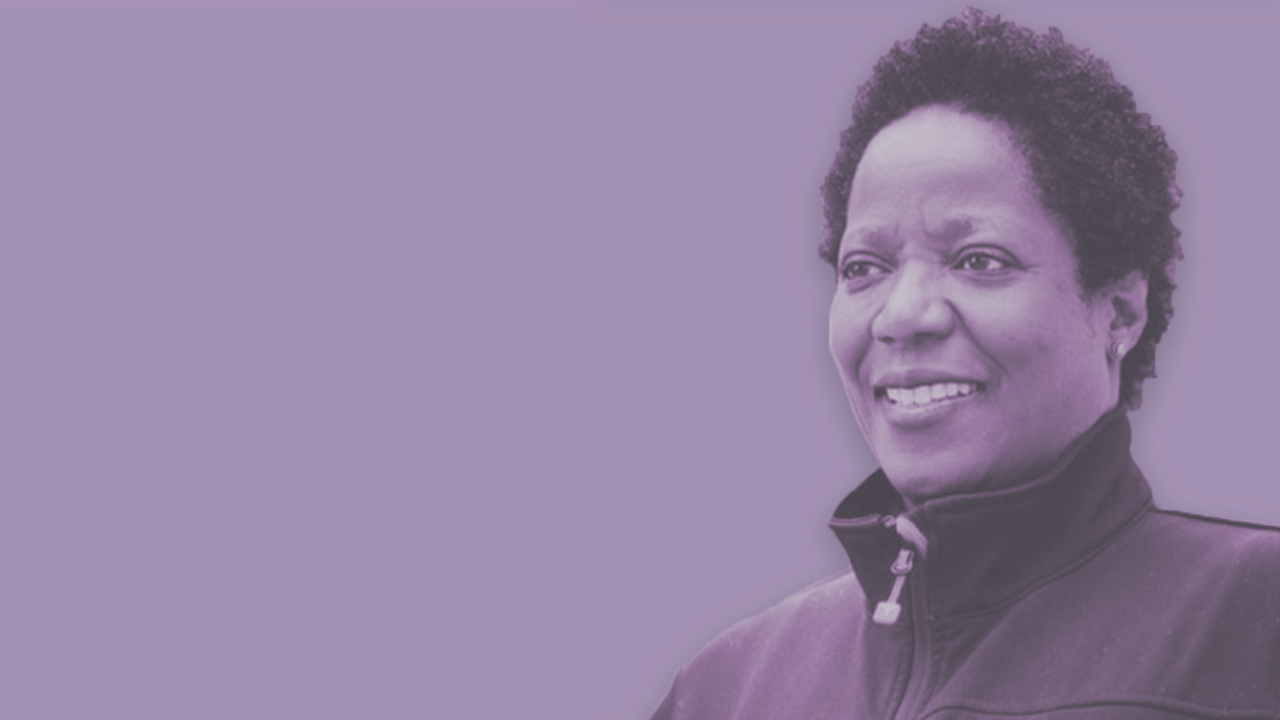 The head of human resources and one of its highest-ranking Black leaders at Tesla, Valerie Capers Workman, is departing for a new job, leaving the company without a key defender after multiple racism controversies in recent years.

Workman is joining career-network firm Handshake next week as chief legal officer, she confirmed in an email. Her LinkedIn profile shows that her role as Tesla’s vice president of people concludes this month.

Workman has been a prominent voice from within the company on issues of race and has also played a key role leading Tesla’s response to Covid-19 hazards. The departure is among the most significant changes at the top in recent months. Tesla struggled with a raft of executive departures in 2018, but the turnover has largely settled down as the company’s stock has soared.

Tesla’s shares climbed 50% last year, adding to a 743% surge in 2020. The company, which tends not to disclose much about its executive moves, didn’t respond to request for additional details.

“I am proud of all that I was able to accomplish at Tesla with the support of truly excellent colleagues, especially the People and Legal teams,” Workman said in an email. Citing her high school experience in track and field where she needed to “pass off the baton in a better place than when I received it,” Workman wrote that she was “confident that I have done this at Tesla with the implementation of so many important programs for employees worldwide.”

Workman, an attorney who started in Tesla’s legal department in 2018, was elevated to the vice president of people position in July 2020 and reported directly to Chief Executive Officer Elon Musk. During her tenure, Tesla battled discrimination lawsuits, navigated pandemic surges, released its first Diversity, Equity and Inclusion report, and told employees that they could use one of their paid time off days to celebrate Juneteenth.

Workman is featured in the company DEI report as an example of someone who rose swiftly through the ranks, moving from associate general counsel to the head of human resources for several regions and ultimately her most-recent executive role.

“My promotions are illustrative of one of the things I love most about Tesla; here you are never typecast into doing just one thing,” Workman said in the December 2020 report.

Black and African-American employees represent 10% of Tesla’s U.S. workforce, but just 4% of managers at the level of director and above, according to the report.

In recent years, Tesla has faced a number of high-profile lawsuits over its treatment of Black employees and subcontracted workers at the company’s auto plant in Fremont, California. In October, a former contract worker at the factory was awarded $137 million in damages after a jury found that Tesla ignored racial taunts and offensive graffiti. Tesla is appealing.

In an internal email that Tesla published as a blog post the night of the verdict, Workman wrote that she “heard the testimony of every witness” and attended every day of the trial, sitting at the defense table for Tesla. “The Tesla of 2015 and 2016 (when Mr. Diaz worked in the Fremont factory) is not the same as the Tesla of today,” wrote Workman in the post.

Workman drew on her experience as a Black woman in the U.S. when reflecting on the May 2020 murder of George Floyd.

“When I was coming into work during Shelter In Place, I clipped my work badge to my seatbelt so I would not have to reach for it in case I was pulled over and had to explain why I was on the road,” she wrote in a message to employees at the time. “Fearing for the lives of my husband and sons is a constant nagging undercurrent that I suppress so that I can go about my day.”

Workman’s message described steps she had taken including asking the company’s benefits team to provide an overview of mental health resources and reminding its security head “to ensure that security teams are mindful of their role to assist employees and understand the stresses they are dealing with.” She added, “This is one of the reasons why diversity matters.”

A couple months after Musk defied a local health order by keeping the Fremont factory open, Workman defended the company’s handling of the pandemic at a meeting of the city council in Austin, Texas, where Tesla has since moved its headquarters and is constructing its next factory. She told the council members that she was there to “really tell you the real story about Tesla as opposed to the things that you hear in the media,” according to a transcript posted on the city’s website. “We have been way ahead of the curve, and it’s kind of unfortunate that the media has not captured that.”

Tesla has always been opaque about its executive organizational chart, preferring the focus to be on the company’s products rather than people. Tesla has just three named executive officers in its regulatory filings: Musk, Chief Financial Officer Zachary Kirkhorn and Drew Baglino, the senior vice president of powertrain and energy engineering.