Amazon removed racist images that appeared on some listings for headphones 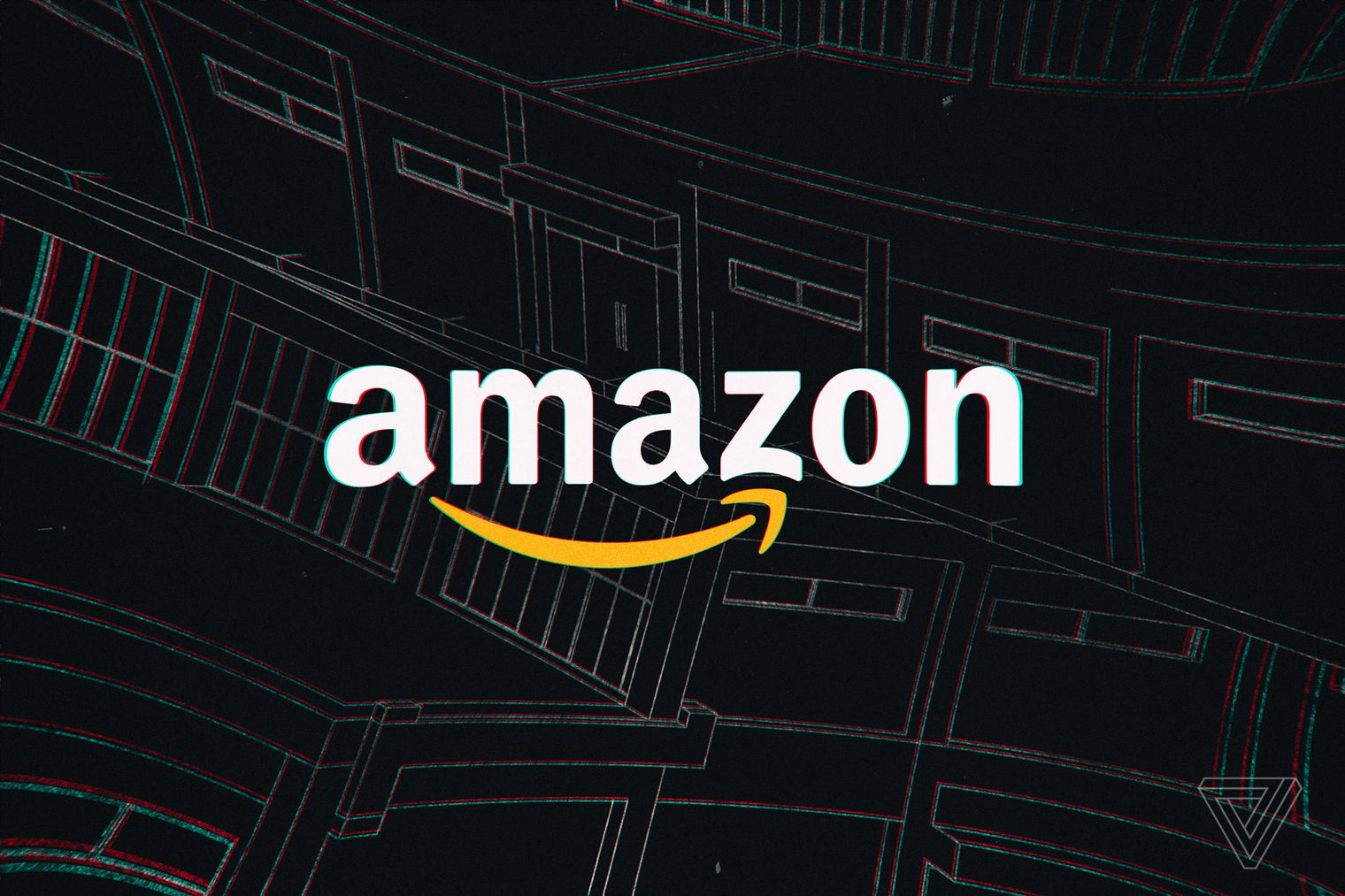 Amazon says it has removed images with racist language from some listings for headphones on its UK site, The Financial Times reported. Users posted screenshots to Twitter of search results for “AirPods” and “bluetooth headphones” that appeared on the e-commerce site. Instead of photos of headphones, the search results showed images that contained the N-word.

The listings seemed to be limited to the UK site, and appeared on the pages of new Amazon sellers, most of whom had few or no customer reviews, the FT reported.

As of Sunday morning the images did not appear on Amazon’s UK site. “Our store maintains content guidelines which third party sellers are required to follow,” an Amazon spokesperson said in an email to The Verge on Sunday. “As soon as this issue was raised, we investigated, removed the images in question and took action against the bad actor.”