Billionaire Elon Musk relocates to Texas from California; compares himself to war general 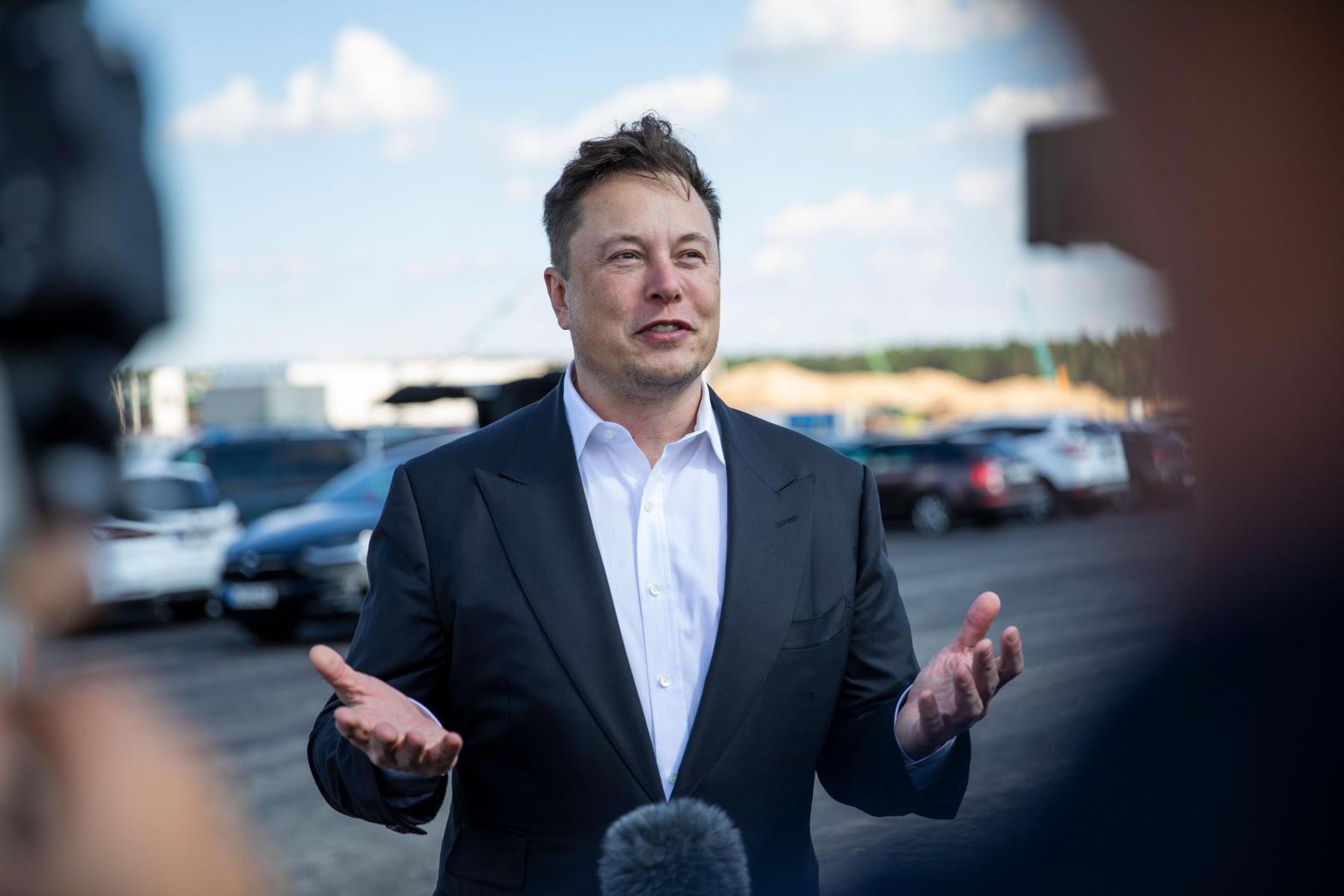 Silicon Valley billionaire Elon Musk said on Tuesday he had relocated to Texas from California as he wanted to focus more on Tesla Inc’s new electric car plant and his SpaceX venture in the Lone Star state.

Musk confirmed the move in an interview with Matt Murray, the Wall Street Journal’s editor in chief.

“The two biggest things that I got going on right now are the Starship development in South Texas … and then the big new U.S. factory for Tesla,” the 49-year-old Tesla chief said.

“It wasn’t necessarily a great use of my time here (in California).”

Texas might potentially offer some tax reprieve for the world’s second richest man. It does not collect personal incometax while California has some of the highest state tax rates in the United States.

An over 670% jump in Tesla shares this year has boosted Musk’s net worth from $27 billion to $155 billion, just behindAmazon.com Inc’s Jeff Bezos, according to the Bloomberg Billionaires Index.

In a conversation touching a wide range of topics including government intervention, technology companies and corporatepolicy, Musk criticized CEOs of other U.S. companies for not focusing enough on their products.

“If you find yourself spending a lot of time giving presentations and reviewing spreadsheets, you’re barking up the wrong tree,” Musk said.

Musk said tech companies in Silicon Valley had too much influence on the world and predicted a decrease in their power.

On Tesla’s move to raise $5 billion in capital, he said: “We thought we can retire a lot of the debt and increase thesecurity of the company … have more of a war chest.”

Musk has earned Tesla stock options related to his 2018 pay package that are currently worth almost $20 billion.

Tesla shares were up 0.6% in trading after the bell.