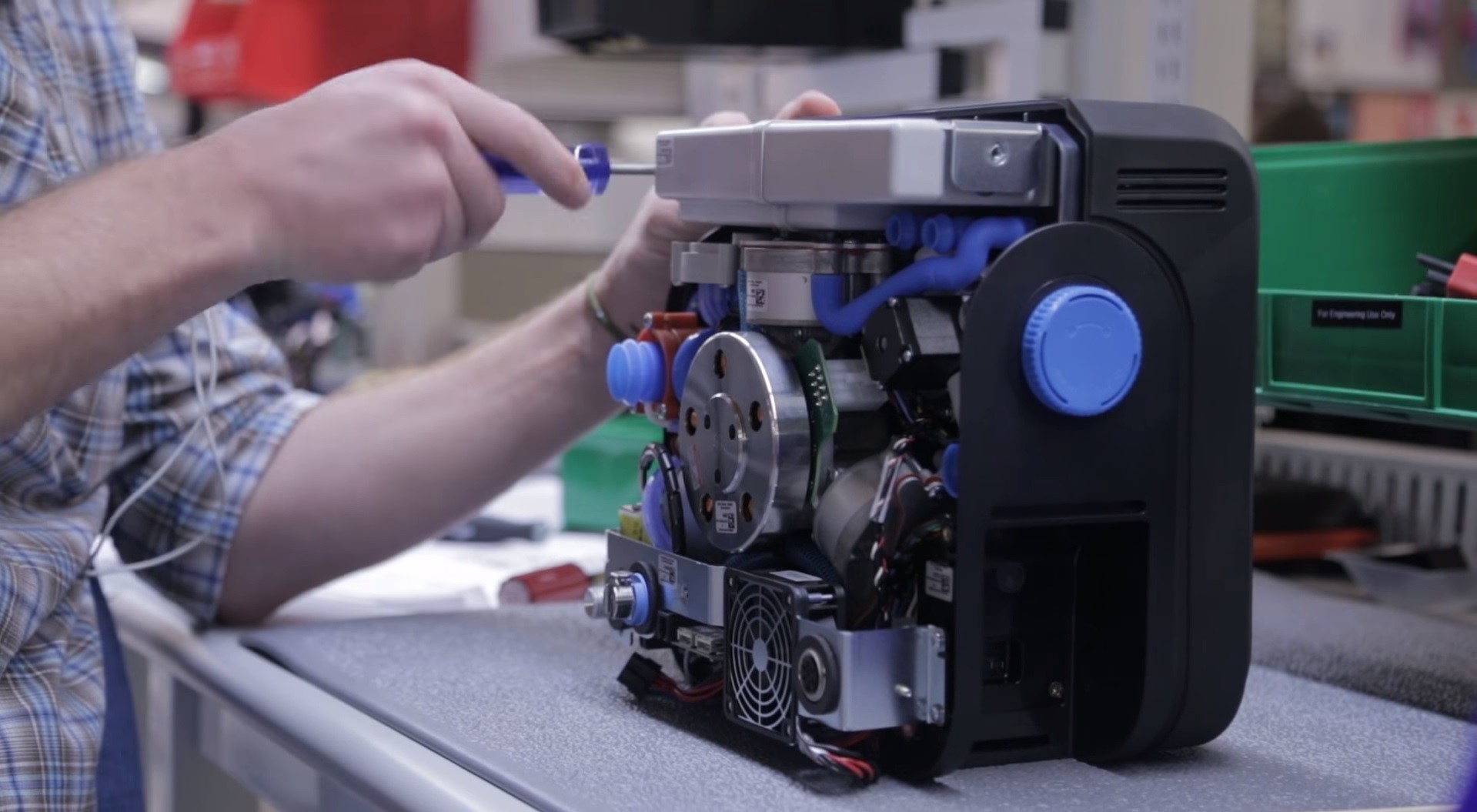 General Motors is partnering with Ventec Life Systems to help increase production of ventilators that are needed in hospitals dealing with patients who have the novel coronavirus, the companies announced Friday. In the most severe cases of COVID-19 infection, patients need the assistance of ventilators to breathe, and there are widespread concerns that the US does not have enough ventilators to meet the coming demand.

Seattle-based Ventec is one of a handful of ventilator manufacturers in the US, according to NBC News, and already has ramped up its production. Ventec CEO Chris Kiple says the company is aiming to produce 1,000 machines per month (up from its usual 150 per month), in the next 90 days, and eventually, to produce 2,000 ventilators per month.

Ventec will rely on GM’s manufacturing, logistics, and purchasing to help build more ventilators more quickly. GM Chairman and CEO Mary Barra said in a statement that GM would “continue to explore ways to help in this time of crisis.”

Other automakers including Ford and Volkswagen also reportedly have contacted the White House to see how they could help with ventilator production. Tesla CEO Elon Musk tweeted that Tesla and SpaceX employees were “working on ventilators” and despite a tweet from New York City Mayor Bill de Blasio that the machines were definitely needed, Musk didn’t provide further details about when or where his companies would produce the machines.