Peter Navarro warns ‘mothers of America’ about dangers of TikTok 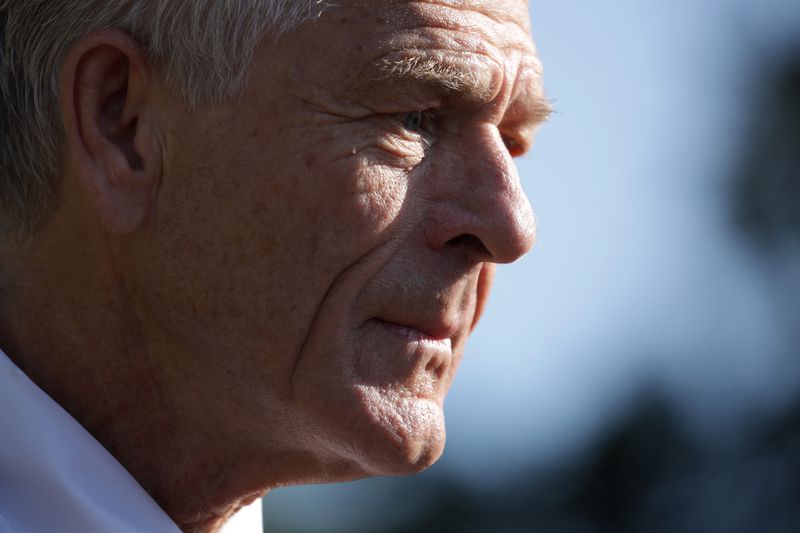 White House economic adviser Peter Navarro Monday warned the “mothers of America” to be on alert for the dangers of TikTok.

The harsh critic of China denounced the social media app, which President Trump is considering banning for unspecified security breaches.

“It’s about 10 a.m. (and) the Chinese communist party may know where your children are,” Navarro told CNN.

The Trump administration claims that TikTok has security ties to the Chinese government and therefore it poses a risk to America every time users share a silly dog video or a pic of their pal’s new hairdo.

Tech giant Microsoft floated the idea of buying the American assets of TikTok from its Chinese owners. But Navarro poured cold water on that possible solution, pointing out that Microsoft also has cozy ties to China.

It’s unclear why the proposed ban is coming up now or whether Trump sees a political benefit from starting a new squabble with China.

Some Republican strategists say the move could backfire on Trump with younger voters who use the app.