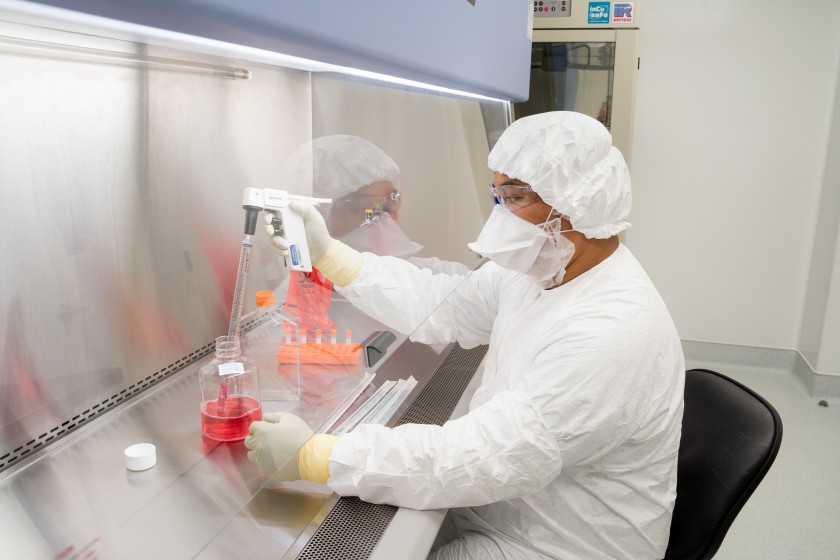 Scientists at Aethlon Medical, a San Diego-based biotech company, may have found a promising new therapeutic treatment for COVID-19.

“What we do is capture the virus and completely remove it from circulation, never to return, and nobody else does that,” said Charles Fisher, MD, chief executive officer at Aethlon Medical Inc.

Through a device called a hemopurifier, which looks a little bit like a dialysis cartridge, Fisher says they are able to filter out the coronavirus from an infected patient’s blood.

“We have these very small pores in the fiber so the blood just goes straight through like in dialysis,” said Fisher. “Small things like viral particles and exosomes they come in and stick in cartridges and are removed from the circulation.”

“We circulated her for six hours at a time for a total of eight days,” said Fisher. “Her chart said she would die within six hours when we started and she ultimately left the hospital and went home.”

The other, a 67-year-old man, who died due to organ failure, had more than half of the virus in his body cut through one single round of treatment.

While the report has not yet been reviewed by the scientific community, early results that were posted on Reddit and other social media platforms caused the company’s stock to surge.

A new approach to beat COVID-19.