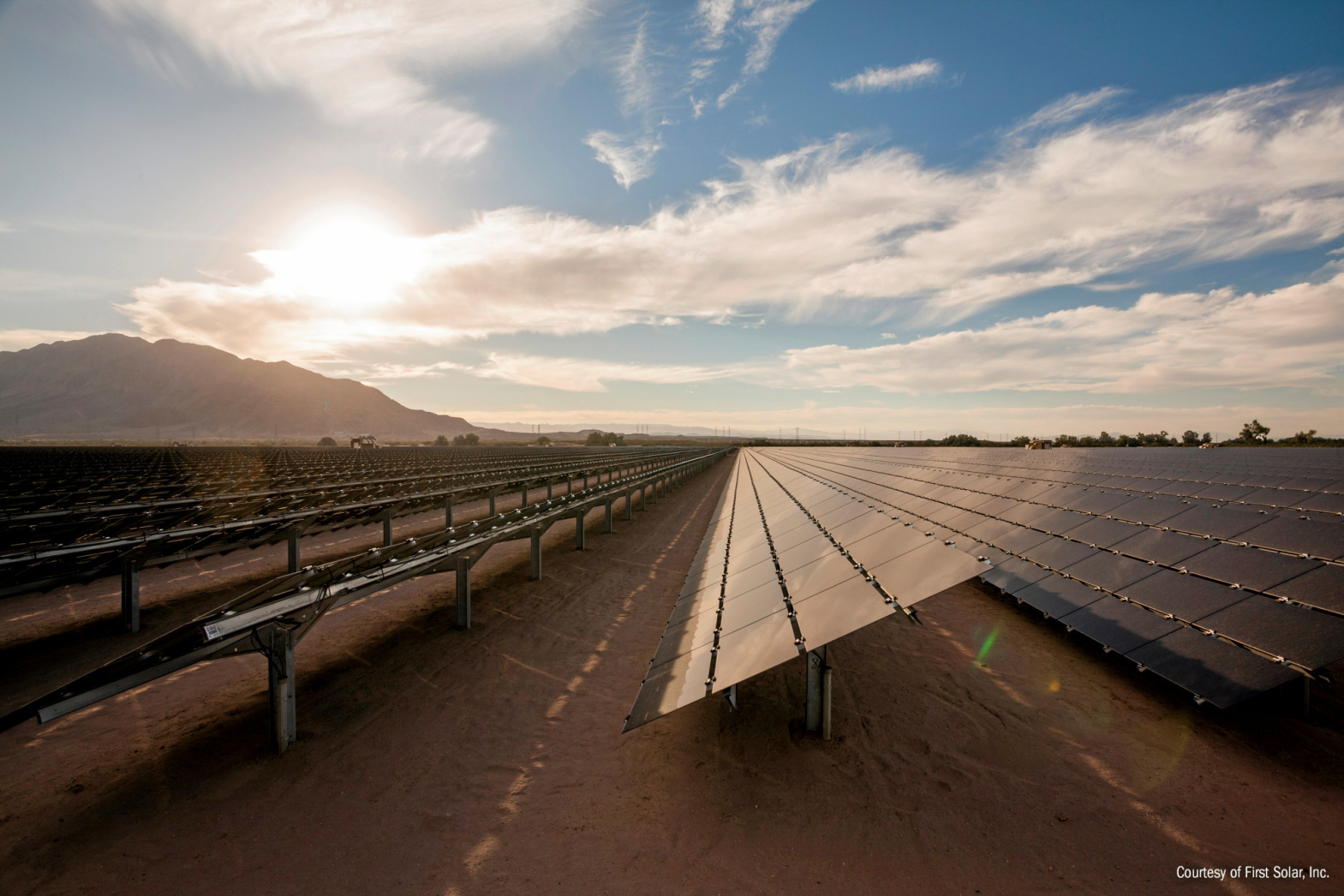 An Apple-backed battery storage project at California Solar Flats in southern Monterey County is poised to go ahead after key permits were issued by county officials last month.

Approved by the Board of Supervisors in June last year, the $60 million project calls for constructing a battery energy storage system using 85 Tesla mega-pack batteries on a three-acre portion of the 2,170-acre, 130-megawatt Cal Solar Flats operation owned by Capital Dynamics and located on a 72,000-acre Hearst Corporation-owned ranch about 25 miles northeast of Paso Robles and seven miles southwest of Parkfield. The county board also approved an addendum to the solar farm environmental impact report as part of the battery project approval.

Four permits were issued last month for the project, according to county Chief of Building and Development Services Josh Bowling, and grading work has already begun.

Once begun, construction of the battery storage facility is expected to take up to seven months to complete, with operation to follow.

The battery project will allow storage of solar power produced during the daytime hours and make it available during peak demand evening hours when solar is no longer producing energy. It is designed to store up to 240 megawatt-hours of energy.

Central Coast Community Energy spokeswoman Shelly Whitworth said the project will add “green jobs while supporting the switch to renewables in a reliable way” by making solar power available during the evening. “The more storage we connect to intermittent renewable energy, the less our state will rely on firing up natural gas peaker plants for evening energy use.”

Central Coast Community Energy official Marc Adato told the county board last summer that the project would allow the county and region to “accelerate its commitment to renewable energy.”

Supervisor Chris Lopez, who represents South County, said last year it was gratifying to see a project moving forward that he had first been introduced to a decade ago when he was an aide for former Supervisor Simon Salinas, who sent a letter of support to the county last year.

“The fact that this is happening in Monterey County with the cleanest energy, it’s a great way to see the last 10 years coming together like this,” Lopez said.

The county secured a $3 million tax revenue guarantee from the solar farm developer but was unable to reach a similar deal with the battery project developer, although both elements do produce sales tax for the county.

Apple, which is the solar farm’s lone power “off-taker,” described the battery project as one of the largest in the world in a March 31 press release, and the site’s power supply is part of the company’s stated goal of becoming carbon neutral by 2030.

The company currently has a 20-year agreement to purchase the solar farm’s power output, which supplies all of its corporate power needs statewide.

The solar farm is designed to operate for more than three more decades.