Unity to pay $1.6 billion for The Lord of the Rings VFX maker Weta Digital 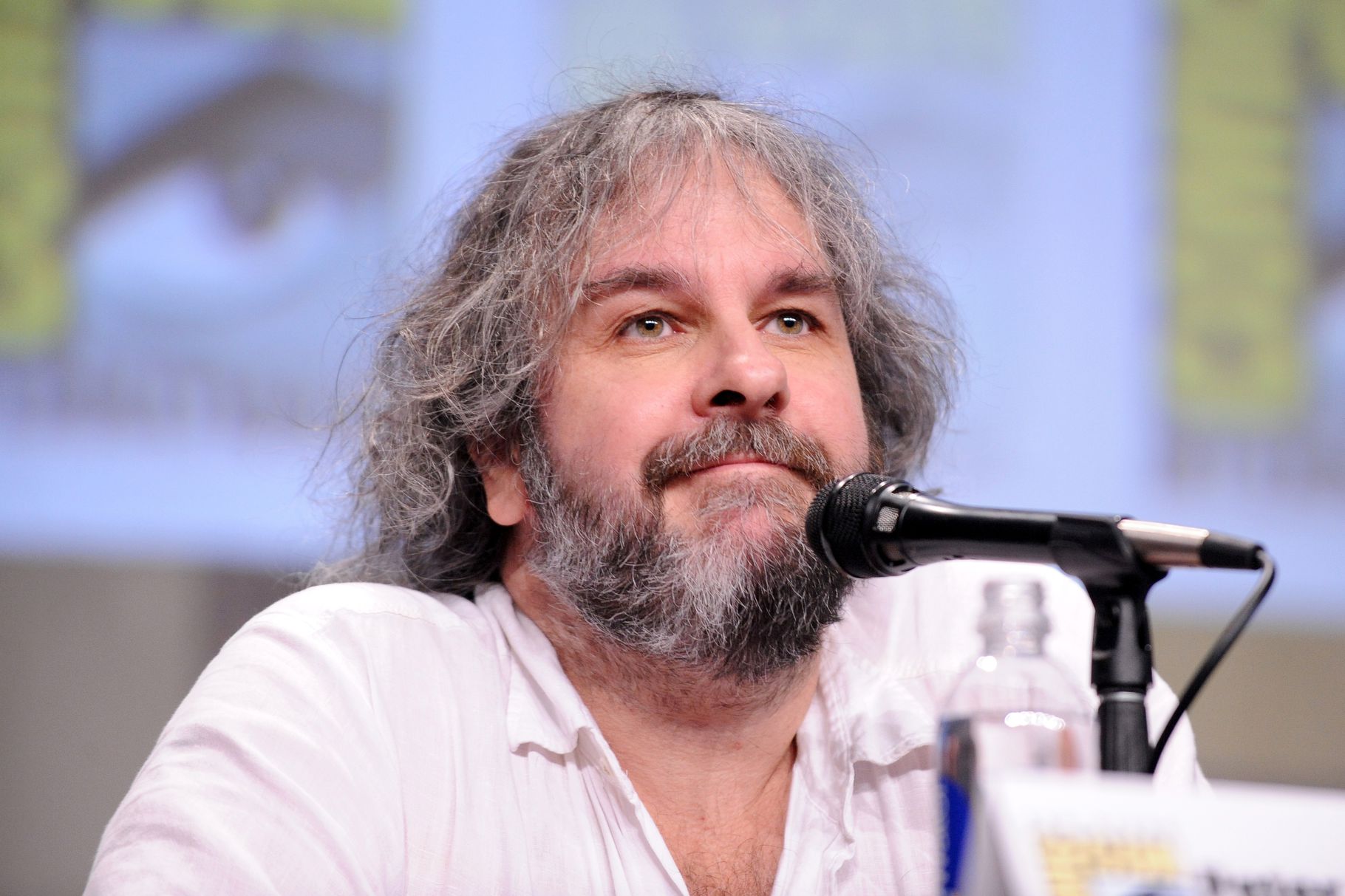 Unity, which makes the popular Unity game development engine, announced an intent to acquire the tools, pipeline, technology, and some engineering staff from Weta Digital, which is perhaps best known for its work on the The Lord of the Rings movies. Weta Digital was co-founded by LOTR director Peter Jackson and has worked on huge entertainment franchises like Game of Thrones, The Planet of the Apes, and many Marvel movies.

The deal is a major bid by Unity to bring powerful new tools to visual effects (VFX) teams, game developers, and other industries that rely on computer graphics. It’s also a big move to compete with Epic Games’ Unreal Engine, which has been used by Industrial Light & Magic in The Mandalorian and by League of Legends developer Riot Games for mixed reality esports stages.

Unity intends to purchase Weta Digital for $1.625 billion in cash and stock, and the deal is expected to close during Unity’s fourth quarter (which we are currently in), according to a press release. Two hundred seventy-five of Weta Digital’s engineers will move over to Unity, as will “dozens” of the company’s tools.

The VFX teams at Weta Digital aren’t included in the deal; instead, they will be part of a standalone entity called WetaFX that will still be majority owned by Jackson. Weta Digital is also entirely separate from Weta Workshop, which makes physical props and costumes.