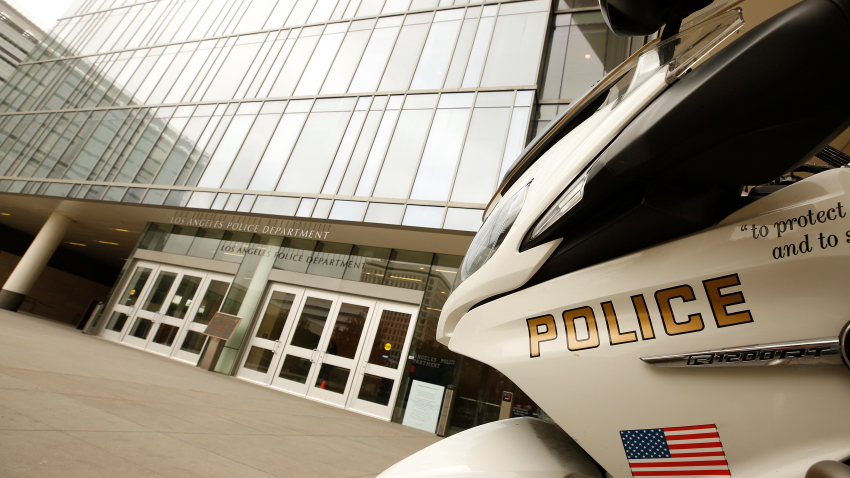 Police Friday circulated a composite drawing of a man wanted for allegedly entering a Van Nuys home and trying to sexually assault a woman.

The crime occurred on Aug. 24 about 1:15 a.m., when the attacker entered the victim’s home, according to the Los Angeles Police Department. The address was not disclosed.

“While inside the residence, the suspect entered a bedroom where two of the victim’s minor children slept,” police said in a statement. “He turned on the lights, then turned them off and exited the room. This awakened one of the children.

The man was described as 30-35 years of age, with short dark hair and a mustache. He spoke with an Armenian accent.