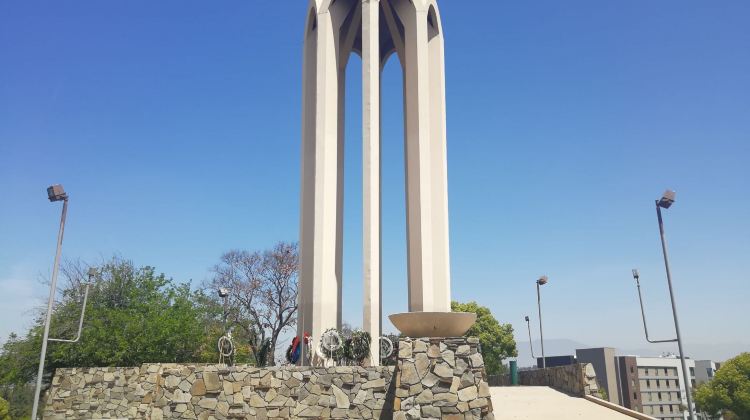 People gathered at Mt. Davidson in San Francisco Sunday to mark the 107th anniversary of the start of the Armenian Genocide.

On Sunday, April 24, 1915, the first steps were taken that ultimately led to the killing of 1.5 million Armenians at the hands of the Turkish government.

The Armenian Genocide Remembrance Day is a public holiday in Armenia.

Every year on this day, Armenians around the world, including the Bay Area remembers those killed in the genocide.

Last year, President Joe Biden was the first U.S. president, to refer to what happened, as genocide.

On Sunday, Biden released the following statement, saying while reflecting on the genocide, it’s important to remain vigilant of hate’s influence.

“After enduring a genocide, the Armenian people were determined to rebuild their community and their culture, so often in new homes and new lands, including the United States. Armenian Americans are a vital part of the fabric of the United States.”