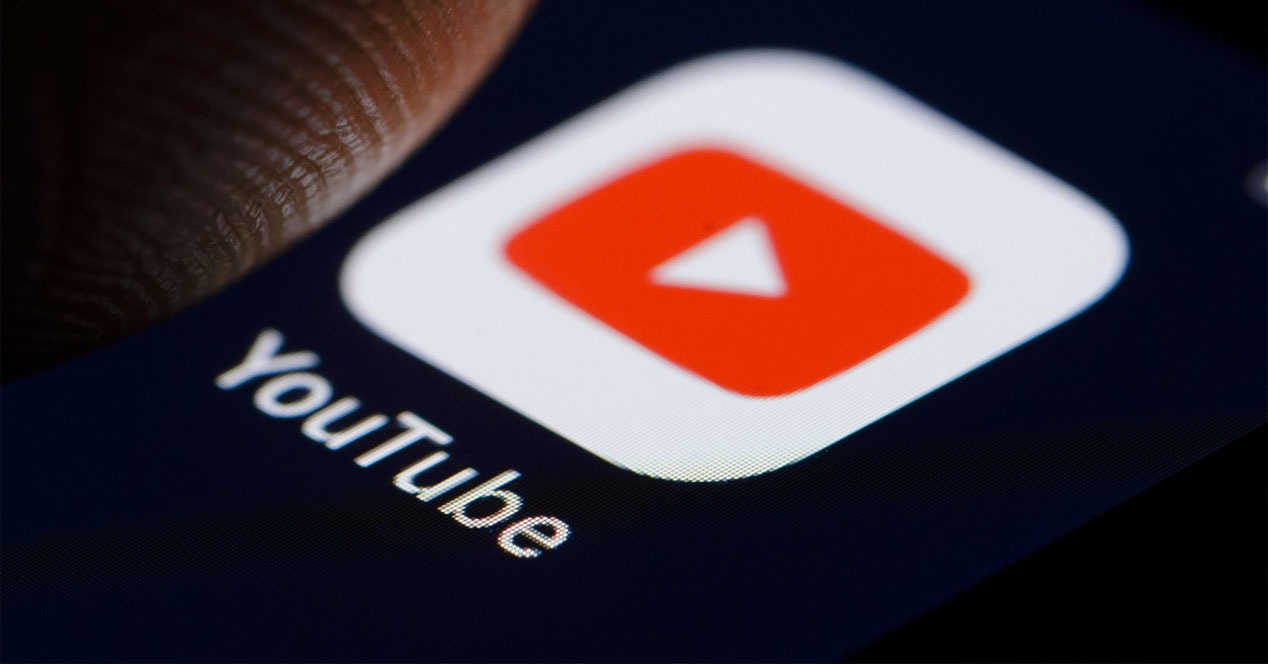 Videos on YouTube will now default to standard definition for all users worldwide, a step down from the typical high definition that users normally see.

The move is aimed at easing the burden on internet infrastructure as lockdowns and other emergency policies have kept millions at home.

The global change, which was announced and began rolling out on Tuesday, is expected to last for approximately 30 days as millions of people around the globe stay home amid the coronavirus pandemic.

In a statement, YouTube said the move is meant “to do our part to minimize stress on the system during this unprecedented situation.”

Users will still be able to manually change to a higher resolution on a per-video basis, YouTube told CNN.

YouTube and Netflix previously said they would reduce streaming quality in Europe for a limited time to prevent the internet collapsing under the strain of unprecedented usage due to the coronavirus pandemic.

Due to more people working and studying from home, the internet’s underlying infrastructure is expected to face “an enormous stress test,” industry analysts have told CNN. Even some of the biggest tech platforms are now grappling with a greater challenge in keeping their services up and running amid surging demand.

cOn Tuesday, Adam Mosseri, head of Instagram, said there is “a lot of usage, a lot of demand” on the service. During an Instagram livestream, Mosseri added that a new feature on Instagram dedicated to showing what users are doing from home — titled Stay Home — was so popular it “almost took down Instagram” in its opening hours.