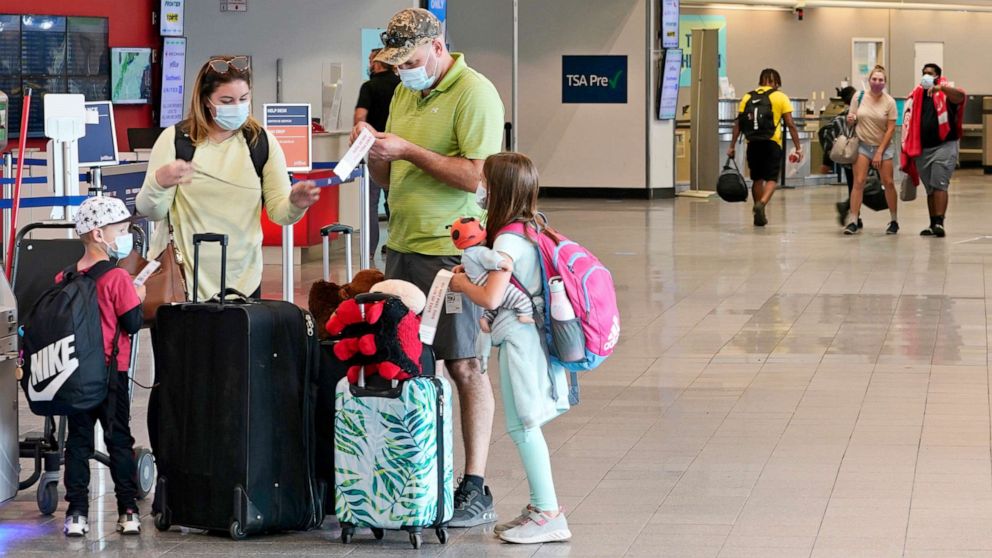 Memorial Day and all the gatherings that come with it arrived as California is seeing a surge in COVID-19 cases and hospitalizations.

That uptick had people trying to balance health precautions with holiday weekend activities.

David Chai of San Jose and his family spent part of Memorial Day at a Willow Glen park. Even outside, his family decided to stay masked.

“Cases on the rise,” Chai said. “Even though the vaccination rates have been up, people are still getting infected, spreading it.”

Dr. Monica Gandhi agrees with her colleagues at UCSF that the public needs to step up its game to stay well but points out the Bay Area’s high rate of vaccinations and natural immunity means more cases but far less severe disease and deaths.

“We have seen this high surge of cases with BA.2.12.1, but we’re starting to see a peak as predicted,” she said. “At the end of May and hopefully by the second or third week of June, we’ll be back in low cases.”

Gandhi also said the easier access to therapeutics for those who don’t respond well to the vaccines as well as the possibility of immunizing children under the age of 5 starting next month will also help slow or stop the surge.