Gender Inequity in the Workplace a Bigger Issue in Tech 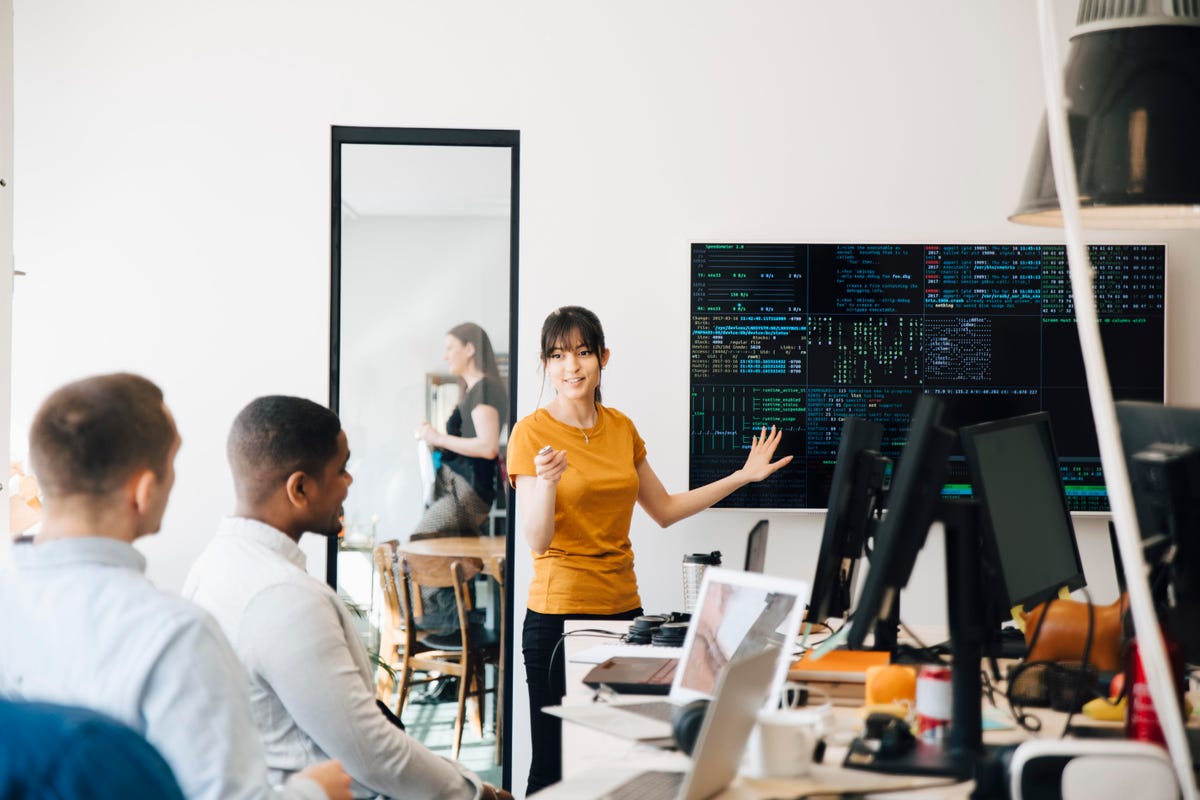 It’s a problem mas old as business – gender inequity in the workplace.

One of the areas where this struggle is most noticeable is the tech industry. Despite evidence showing more women equals more success, corporate leadership is still largely made up of men.

In a state a state and an industry that powers the entire world economy, female leadership is still far too scarce in tech.

“I think these guys are just behind the times and need to wake up to what will benefit their company,” said Jennifer Seibel Newsom, First Partner of California and co-founder of The Partner Project.

Seibel Newsom admits that even with recent gains, there’s a lot of work to be done.

As of Monday, 32% of publicly traded companies in the state have at least one woman on its board of directors. But in a state where the Latina population is at 20%, just 1.5% of board seats have gone to Latinas. ‘

Among private companies, nearly half have no women directors.

“There’s so much talent in this state, people just have to acknowledge their bias, their unconscious bias and not set the bar so high for women and lower it for male board members,” said Siebel Newsom.

The numbers are even bleaker on Sand Hill Road.

Shakir said the disparity is not because men are more successful.

California companies with three or more female board members saw revenue come in 29% higher last year than those with fewer women on board.

“Across the board, private to public, diverse boards perform better,” she said.

The issue is not just about gender equity, but also financial equity.

“So we know we need not only to be putting more money towards women founders, but also to be investing in women investors.”

Since the law mandating female board members went into place in 2018, The Partners Project said board seats held by women in public companies has tripled.

However, a judge recently overturned the rule.

There are currently 296 public companies in California who need to fill board seats with women if they had to meet the standard of that law.