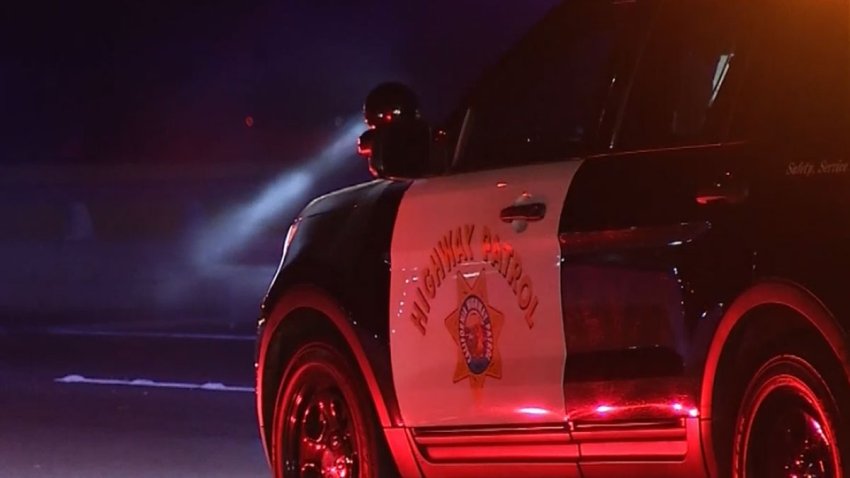 A 50-year-old woman has been identified as the driver who died after traveling the wrong way on Interstate Highway 680 in San Jose and crashing into another vehicle early Sunday morning.

The crash was reported shortly after 5:10 a.m. on southbound Highway 680 near Berryessa Road.

California Highway Patrol investigators determined that the woman, identified by the Santa Clara County medical examiner’s office as San Jose resident Marlen Contreras Alverdi, was driving a Nissan Sentra north in the highway’s southbound lanes and crashed into a Kia Sorento, causing the Kia to spin out of control and hit a Toyota Camry.

Contreras Alverdi was pronounced dead at the scene, while the Kia driver was taken to a hospital with major injuries. The Toyota driver had minor injuries but did not require hospitalization, according to the CHP.