About 135 Homes Burned in Fire Near Yosemite 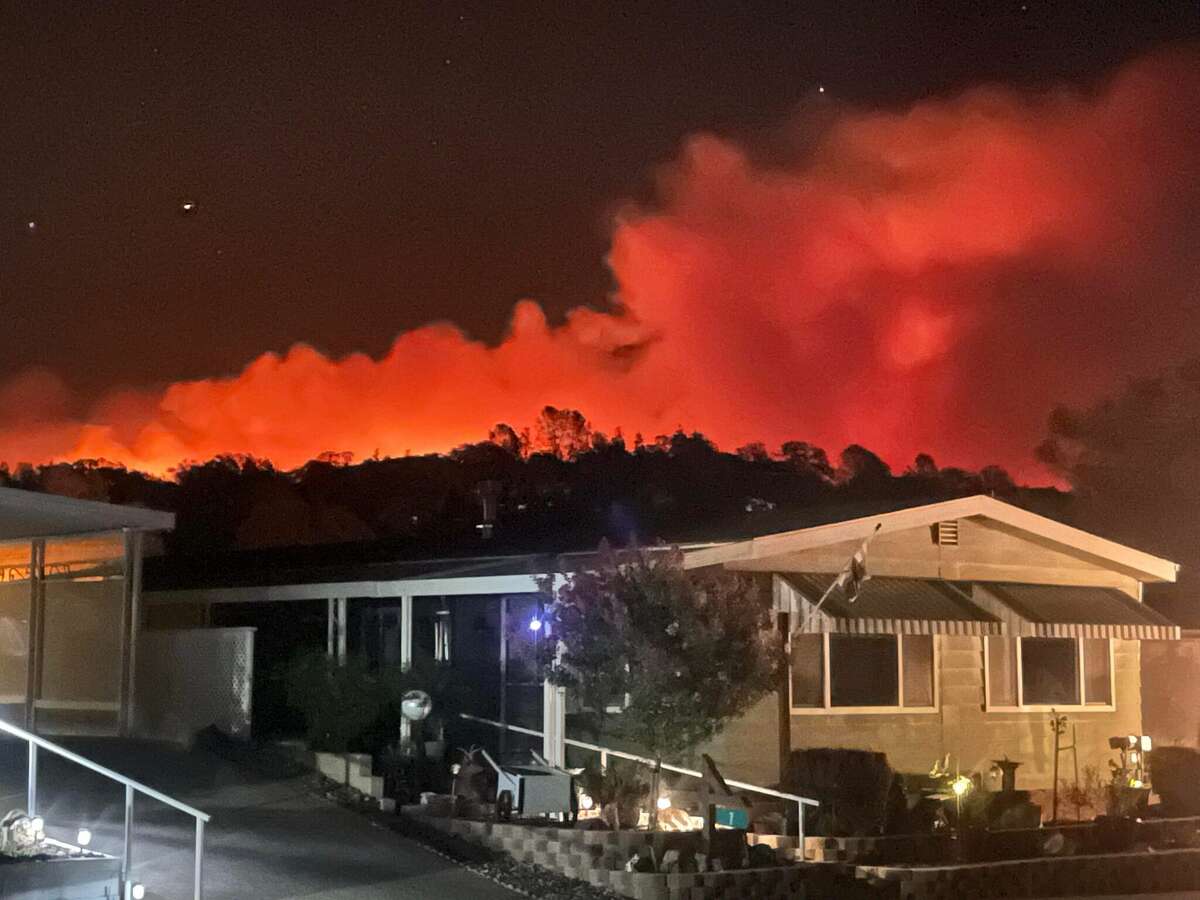 At least 135 homes and other structures have been destroyed by a California forest fire near Yosemite National Park, officials said Thursday.

The Oak Fire in Mariposa County has charred nearly 30 square miles, or about 19,200 acres, of trees and brush, with 42% containment, Cal Fire said in an incident update.

Assessment teams are moving through remote communities in the Sierra Nevada foothills looking for more damage.

At its height, some 6,000 people were told to flee their homes after the blaze erupted last Friday near the town of Midpines. Thousands have since returned as many evacuation orders were lifted.

The fire’s cause is under investigation.