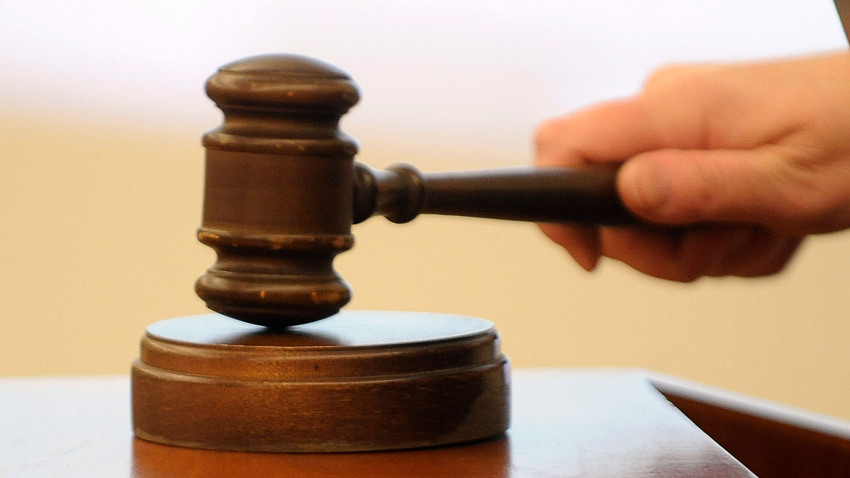 In response to state funding cuts, one half of the county’s trial court personnel are to be furloughed on the second Friday workday of each month and the other half on the fourth Friday workday.

The furloughs may extend past December, judicial leaders said, if the county doesn’t receive enough federal aid to end them sooner.

State funding is being cut for trial court operations across California by $167.8 million. Of that amount, $150 million could be restored if federal funds are received by Oct. 15, according to the Judicial Council.

Alameda County’s share of the statewide Superior Court budget cuts is expected to be more than $6 million. The amount will be finalized after the Judicial Council of California meets July 24.