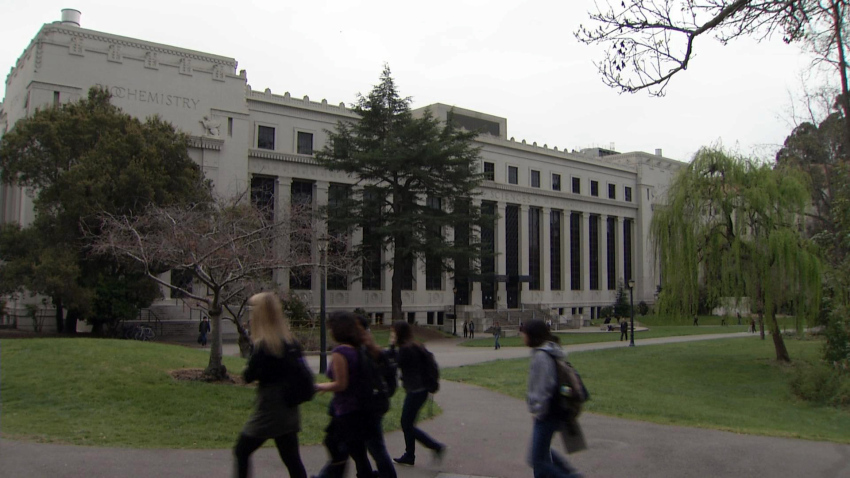 An increase in COVID-19 cases among the student population at UC Berkeley that school officials say is tied to recent social gatherings has the administration reconsidering plans to return more people to campus in the fall.

On Wednesday, school officials announced in a statement sent to students that the University Health Services office saw 47 new cases in one week, most of which were connected to parties in the CalGreek system. According to the school, the virus likely spread at those parties and led to some additional spread in subsequent smaller gatherings and in households.

“Generally, these infections are directly related to social events where students have not followed basic safety measures such as physical distancing, wearing face coverings, limiting event size, and gathering outside,” the statement read.

The school has been working to plan a reopening for the fall semester that would allow at least some students, staff and faculty would return to campus. But now, school officials aren’t so sure.

“…at the rate we are seeing increases in cases, it’s becoming harder to imagine bringing our campus community back in the way we are envisioning,” the statement read.

School officials reiterated the guidelines, such as not attending large gatherings and wearing face coverings when in public, reminding students that if cases were minimized the school could move forward with plans to reopen in the fall.