Battle Of The Billionaires – Election 2020 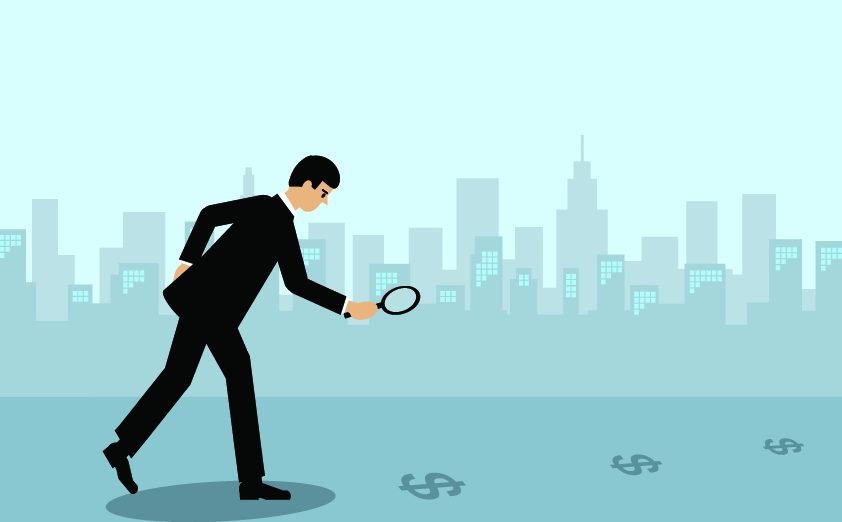 The money story in Santa Clara’s 2020 election has shaped up as a battle between the $3.8 billion San Francisco 49ers and $50 billion Related Companies. While the 49ers are spending their money directly, Related is financing the police union Political Action Committee’s spending. Related has an exclusive development agreement with the City to build an $8 billion mixed use project called Related Santa Clara on the City’s golf course, across the street from Levi’s Stadium.

Jed York has put an additional $1.8 million into the Citizens for Efficient Government and Full Voting Rights PAC, bringing the team owner’s total donations to $2.9 million, which is the second most money spent in a City election.

The most expensive election in Santa Clara was Mayor Lisa Gillmor’s York-funded $4 million campaign to build Levi’s Stadium in 2010.

Related Companies has put another $100,000 into the police PAC — historically the top spender in Santa Clara elections — for a total of $150,000, its biggest donation ever from a single donor. The PAC also reported the return of a $5,000 overpayment to Related lobbyist Jude Barry.

This year, for the first time, the police PAC is putting the names of its donors on campaign literature.

The police PAC didn’t file a financial summary for July through September; instead including this on its Sept. 24 through Oct. 22 report.

Candidates’ financial reports under filed under the office they’re running for. Indirect expenditures are listed by committee. fppc reporting screen 2020

For more information on tracking down campaign donations and spending, check out The Weekly’s piece, How To Follow the Money: Peeling the Campaign Spending Onion.