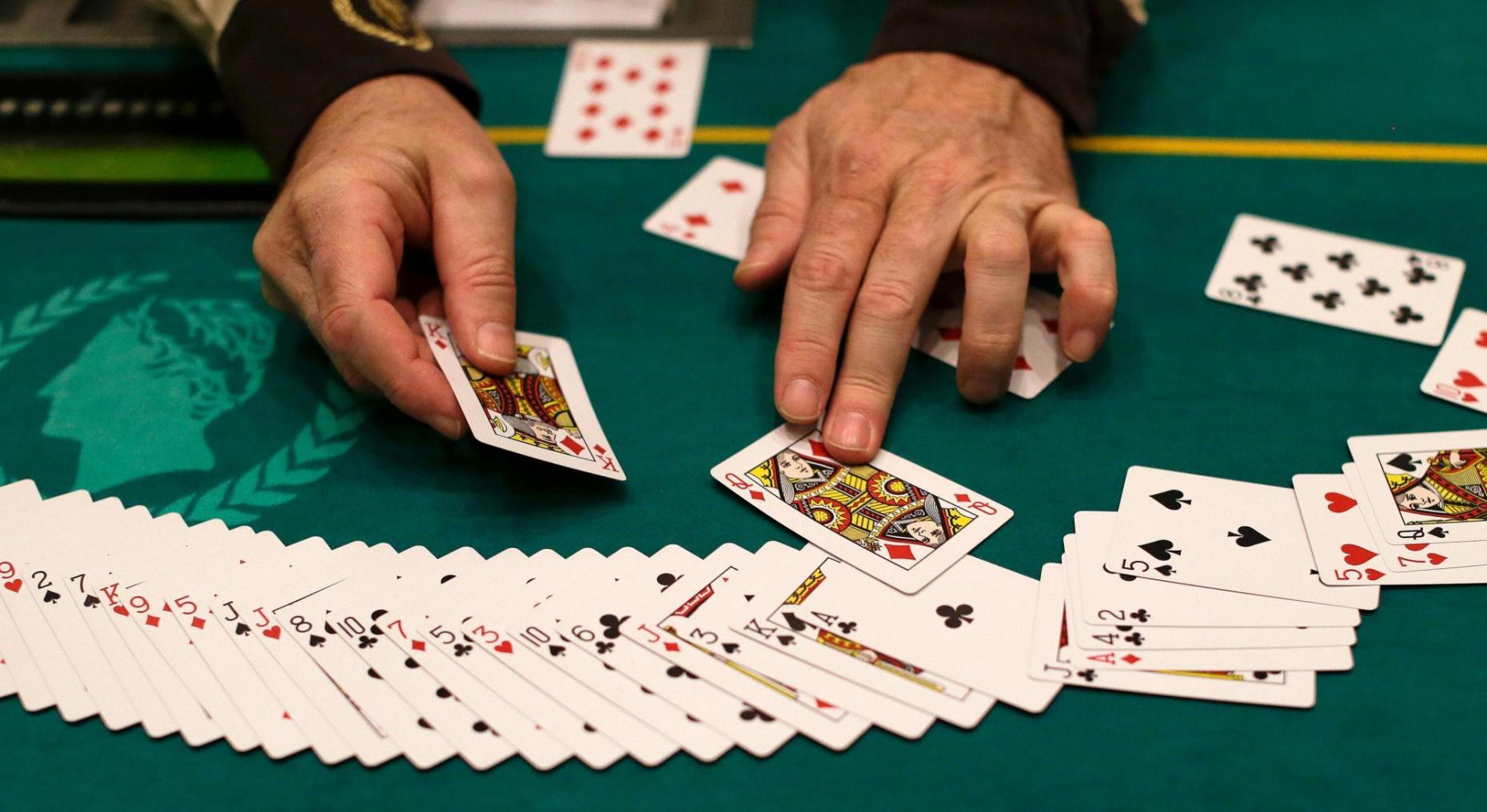 The state penalty is in addition to a $5 million federal settlement for failing to have an effective anti-money laundering program and failing to report certain suspicious activity between 2009 and 2017, state officials said. That $5 million is also the largest amount assessed against a California card room by federal regulators.

“Artichoke Joe’s has worked hard for the last few years to put in place Bank Secrecy Act controls that meet rigorous and very complex federal standards, and this settlement was an acknowledgement that our efforts have been successful,” the casino’s president, Vince DeFriese, said in a statement.

A decade ago, state gambling regulators accused the card room of engaging in loan-sharking activities, illegal drug sales, and failing to properly report violations, according to the most recent allegations. As part of that settlement, the card room did not contest the illegal loans allegation and the state dropped its claims of illegal drug sales and the reporting failure.

A federal criminal investigation at the time led to a 2011 racketeering indictment and conviction of two casino customers and others for loan-sharking and other illegal activities at the casino “with the direct assistance of the card club’s employees,” according to federal regulators.

Loan-sharks “extended extortionate and unlawful credit” to the casino’s customers, openly used the casino to conduct their business including by using the card club’s gaming chips, and some casino employees knew of the loan-sharking and in some cases helped with the transactions, federal regulators said in a 2018 settlement.

Artichoke Joe’s has been in operation since 1916, offering card and tile games including baccarat, blackjack, poker, and Pai Gow, according to federal regulators. Card rooms do not have slot machines, which are reserved for tribal casinos in California.

That Southern California casino had 225 tables and is the major source of tax revenue for Hawaiian Gardens, the smallest city in Los Angeles County. It was assessed an additional $2.8 million federal penalty for allegations that included its failure to have an effective anti-money laundering program and failing to report suspicious activity.