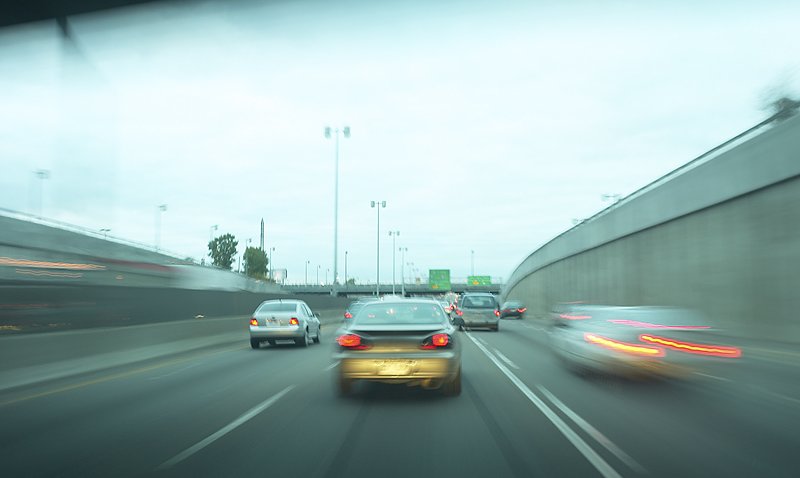 Several Bay Area leaders voiced their support Tuesday for a new bill that seeks to use technology to reduce speeding and prevent pedestrian fatalities throughout the state.

Assembly Bill 550, authored by Assembly member David Chiu, D-San Francisco, would allow for the use of automated speed detection systems along some of the state’s most dangerous roads through a five-year pilot program.

Speed detection systems work by detecting vehicles going above the speed limit followed by an automated photo of the vehicle and license plate, resulting in a citation for the driver.

According to Chiu, the use of speed detection systems is currently being used in as many as 140 cities nationwide and studies have shown they can curb speeding and reduce traffic injuries and fatalities by as much as 58 percent.

“One thing we all know is that speed kills. It’s the leading factor in fatal collisions and it’s basic physics. When a driver driving 20 mph hits a pedestrian, there’s a 90 percent chance that pedestrian will survive. At 40 mph, the chance of survival drops to 20 percent,” Chiu said during a virtual briefing. “At a certain point, we have to say enough is enough because these deaths are completely, utterly preventable.”

Despite the technology already being used in other states, speed detection systems are not authorized under the state’s current laws. Under the proposed bill, local transportation agencies would work with Caltrans to administer the systems along streets with high injury rates.

In addition, the bill calls for citations for speeding drivers to be civil citations and not criminal; add no points to a driver’s record; be capped at $125 with alternative diversion programs available to low-income drivers; and subject to an appeal process.

“This is a public health crisis,” San Francisco Mayor London Breed said. “I am committed to ensuring that children riding their bike, seniors crossing the street, and people using wheelchairs can safely travel in their neighborhoods, but we need every tool available to us to make this happen and right now we’re missing one. The fact that we don’t have automatic speed enforcement is a problem and it is one that is stopping us from saving lives.”

“Using automated speed enforcement will not only reduce tragedy, it will reduce injustice,” said Oakland Mayor Libby Schaaf. “We know that the streets that have a disproportionate number of deaths and injuries caused by speeding cars are predominantly in low-income communities of color.”

In 2017, he introduced Assembly Bill 342, the Safe Streets Act, calling for a five-year speed enforcement pilot program in San Francisco and San Jose, but the bill was ultimately not approved.